Reports indicate that Manchester United have made an initial approach to sign Dani Olmo from RB Leipzig.

The 24-year-old has been with Leipzig since 2020 when he transferred from Dinamo Zagreb. He has made 106 appearances for the club.

The Spanish playmaker has made a strong impact at Leipzig, scoring 19 goals and registering 22 assists in 106 appearances. He has continued to contribute offensively this season, with three goals and four assists in 14 matches. 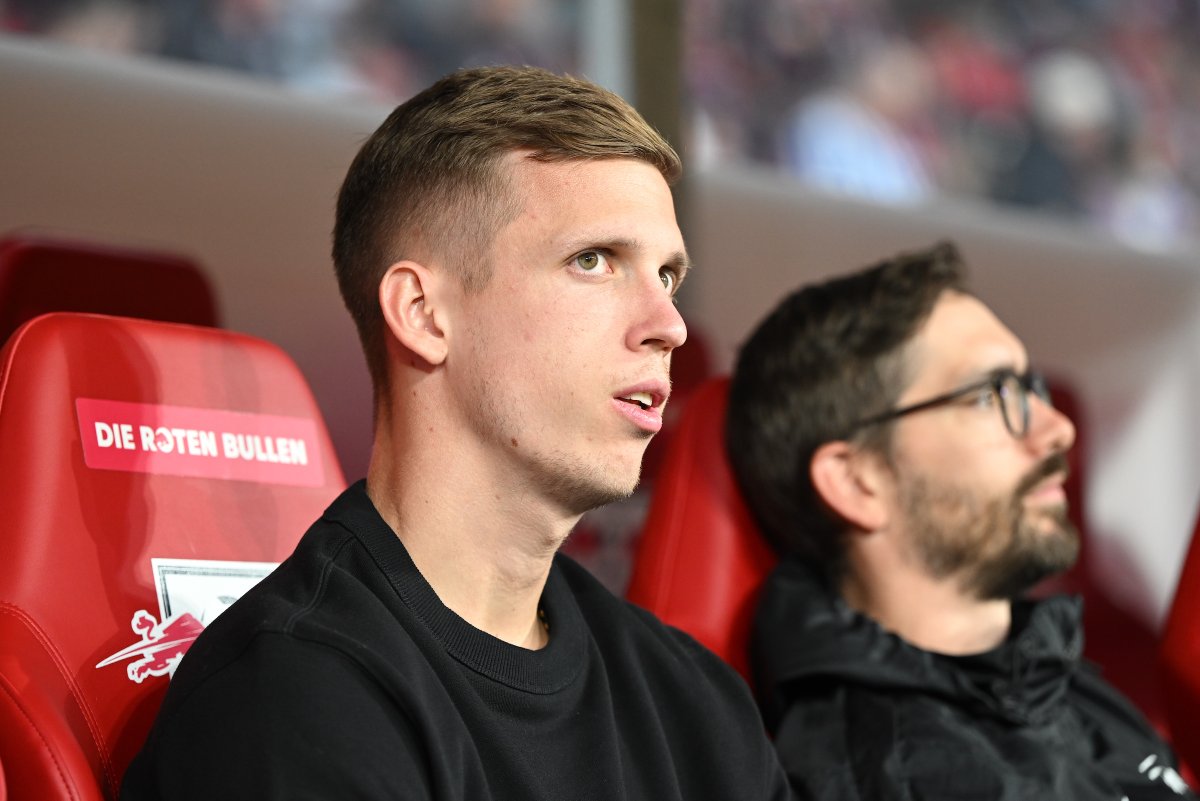 Olmo’s contract with Leipzig is set to expire in 18 months, and he has only started seven Bundesliga matches this season.

Nacional via football365 reports that United have made an offer for Olmo, who is also on Bayern Munich’s radar.

Olmo has also attracted interest from Tottenham Hotspur, AC Milan, and Real Madrid, and he could potentially join Manchester United as an alternative to Cody Gakpo.

The Red Devils made a strong effort to acquire Gakpo, but Liverpool ended up securing his services. The Dutchman joined the Merseyside club from PSV Eindhoven.

It seems that Manchester United are still in the market for a new attacker, which leaves manager Erik ten Hag with Anthony Martial and Marcus Rashford as the only options in the middle of the pitch. This may be a concern for the 20-time English champions, as having a limited number of options at a key position could potentially impact their ability to compete effectively.