The Premier League giants Manchester United have reportedly reignited their interest in James Rodriguez, who plays for Bundesliga champions Bayern Munich on loan from Real Madrid.

The Red Devils were earmarked as potential suitors of the Colombian forward last summer when the winger wanted to leave Los Blancos. 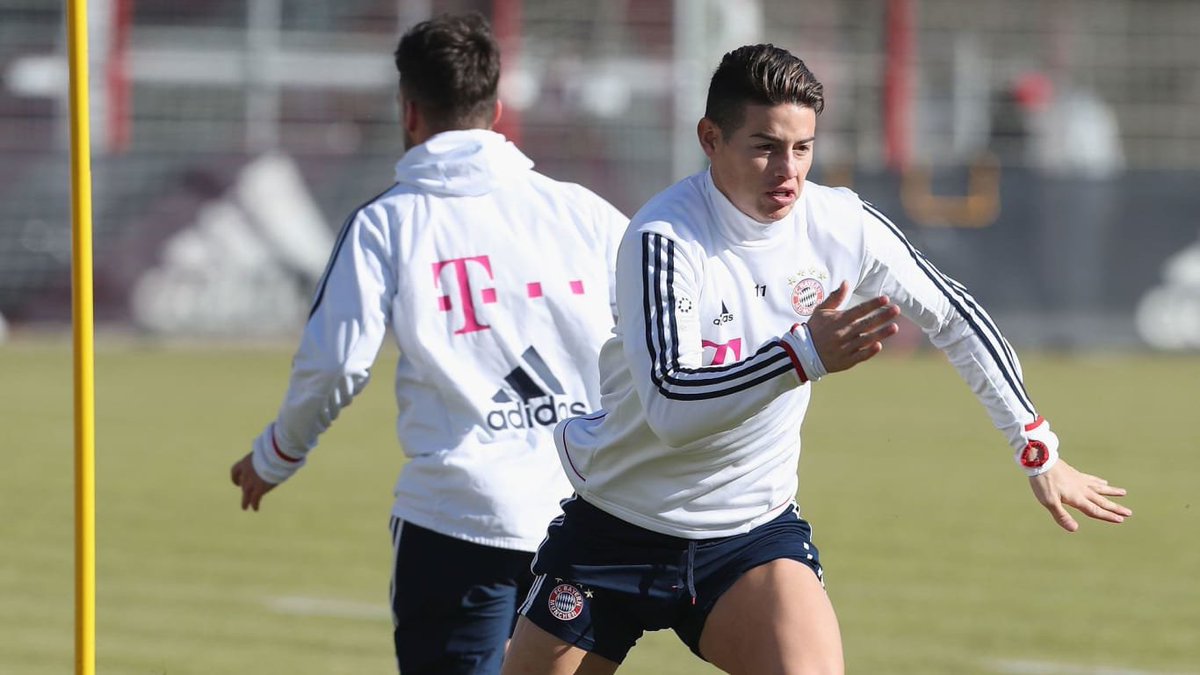 The 26-year-old went on to join the Bavarians on a two-year loan spell and the attacking midfielder has rediscovered his form and emerged as one of the league’s standout players.

According to Spanish outlet Don Balon, Manchester United manager Jose Mourinho wants to bring in new talents to Old Trafford, a new project with Rodriguez on his agenda.

The report claims that Alexis Sanchez, who recently joined United, has been trying to insist Rodriguez to consider Old Trafford as a future destination.