Manchester United have reportedly expressed an interest in making a January move for Bournemouth attacker Josh King, according to The Sun.

United caretaker Ole Gunnar Solskjaer stated during his first press conference that he would consider all the inputs of transfer targets in the winter window. 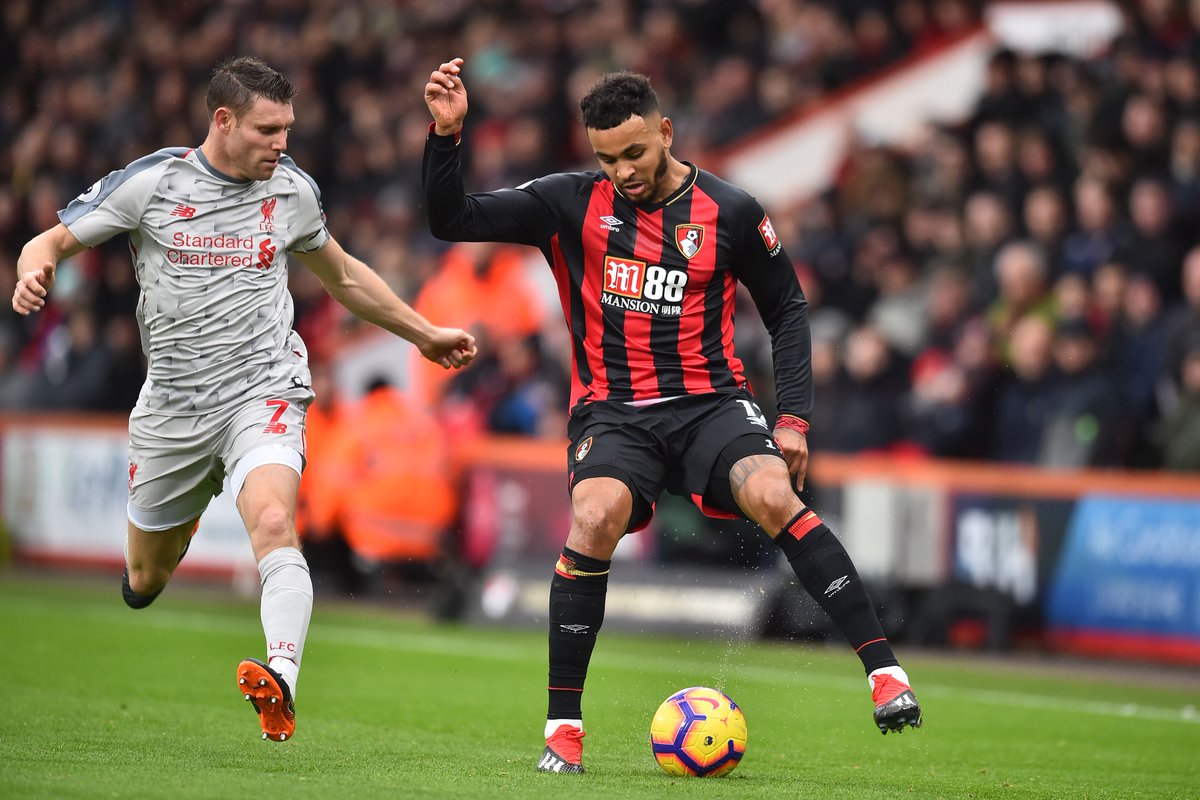 The 45-year-old has recommended the Red Devils attempt to re-sign King, who joined United as a 16-year-old in 2008, but only made two first-team appearances before moving to Blackburn Rovers in 2013.

The Norway international then joined Bournemouth in 2015, and has scored 37 goals in 123 appearances for the Cherries.

This term, King, 26, who could be available for £25million, has scored five goals in 15 Premier League appearances for Eddie Howe’s side.