Rakitic’s future at Camp Nou is believed to be in doubt as Ajax’s Frenkie de Jong is due to join Barca in the summer and Atletico Madrid’s Saul Niguez is another possible target. 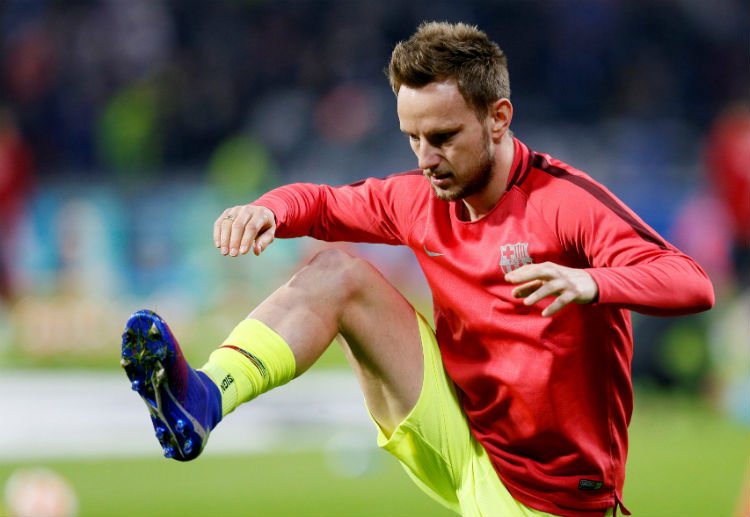 The report suggests that the La Liga champions may be tempted to cash in on Rakitic in order to balance their books, and contact has already been made by Serie A giants Inter Milan.

A plethora of other clubs are also preparing offers for the Croatia international, though, with Manchester United said to be one of those keeping tabs on the midfielder’s situation.

The 30-year-old earns a net salary of £4.7million in Spain and recently insisted that he would like to see out the remaining three years of his contract if given the choice.

However, the Catalan giants are reportedly open to offers of around £39m for the Croatian.