Manchester United are on the verge of signing Bruno Fernandes from Sporting Lisbon, according to Spanish outlet Sport, as quoted by Metro.

The Red Devils look set to make the Portuguese their third signing of the summer after having had a £62million bid accepted by the Primeira Liga giants. 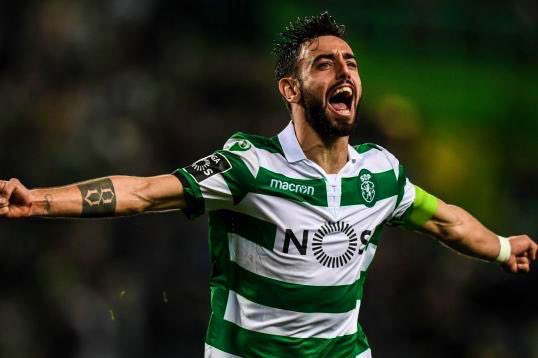 United have been heavily linked with a move to sign the 24-year-old midfielder throughout the summer and now the north-west giants are set to land their man, if the aforementioned reports are to be believed.

It is suggested that Fernandes is now set to undergo a medical ahead of his proposed transfer to the 20-time English champions.

United head-coach Ole Gunnar Solskjaer has been tasked with steering the club back into the top four next season after they finished the campaign without a trophy last term.