Manchester United have reportedly stepped up their interest in signing Fiorentina centre-back Nikola Milenkovic during this summer’s transfer window.

The 23-year-old, who has been heavily linked with a move away over the last few months, will see his contract expire at the end of next season. 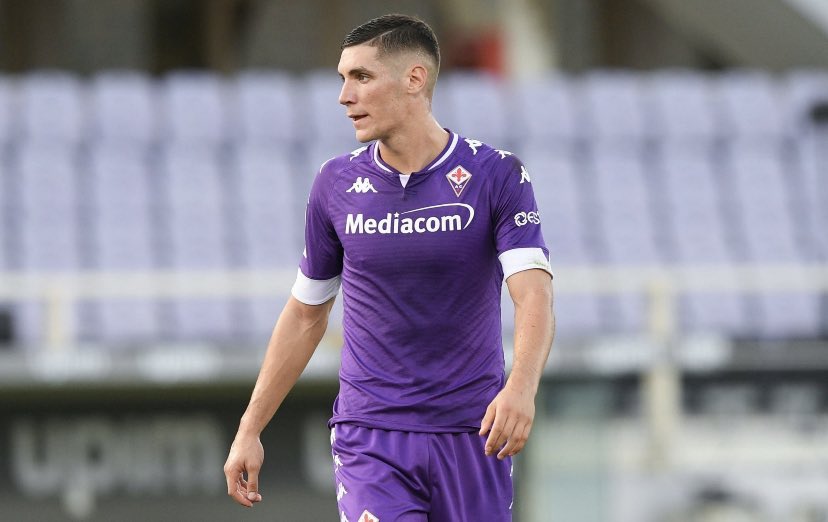 A recent report suggested that the Red Devils had cooled their interest in the centre-back as they were busy pursuing other targets in the upcoming market.

However, according to The Sun, Man United are hoping to rekindle their interest in the Serbia international, who will not be signing a new contract with La Viola.

Milenkovic has scored three goals and made one assist in 28 Serie A appearances this term.