Manchester United are on the verge to officially announce the arrival of Juventus midfielder Paul Pogba after a massive fee was finally agreed with the Italian champions, according to reports.

A deal between the Red Devils and the Frenchman has been heavily speculated throughout the summer with the 20-time English champions are keen on signing the midfielder.

According to the Telegraph, Man United could finally set to confirm their man with a fee for the 23-year-old reported to have been agreed between two clubs. 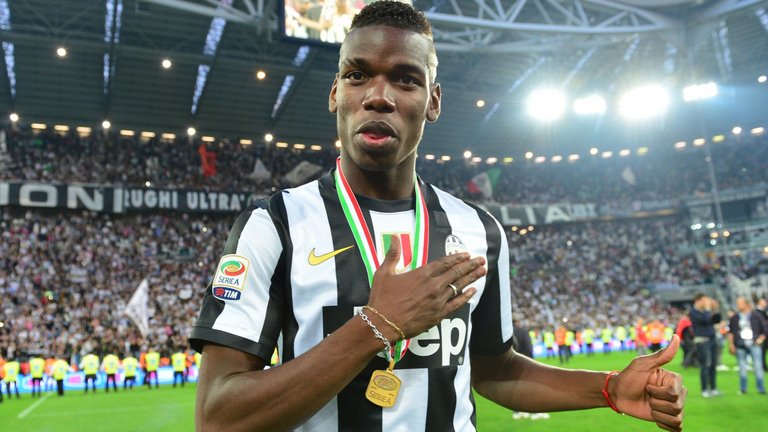 The report adds, fee will comfortably surpass the world record signing, meaning that the France international is set to become the most expensive footballer in history.

United could seal the deal just before the midfielder undergoes for a medical, which could happen ahead of Sunday’s Community Shield match with Leicester City.

The arrival of Pogba to Old Trafford would be a huge boost for Mourinho and United both as the club look to return Premier League glory to Old Trafford.