Southampton centre-back Jose Fonte could be ready to leave St Mary’s with Manchester United manager Jose Mourinho is keen to bring in the defender at the Old Trafford this January.

The Portuguese boss will make Fonte his first January signing as the club seek to add more defence to their backline, according to the Star. 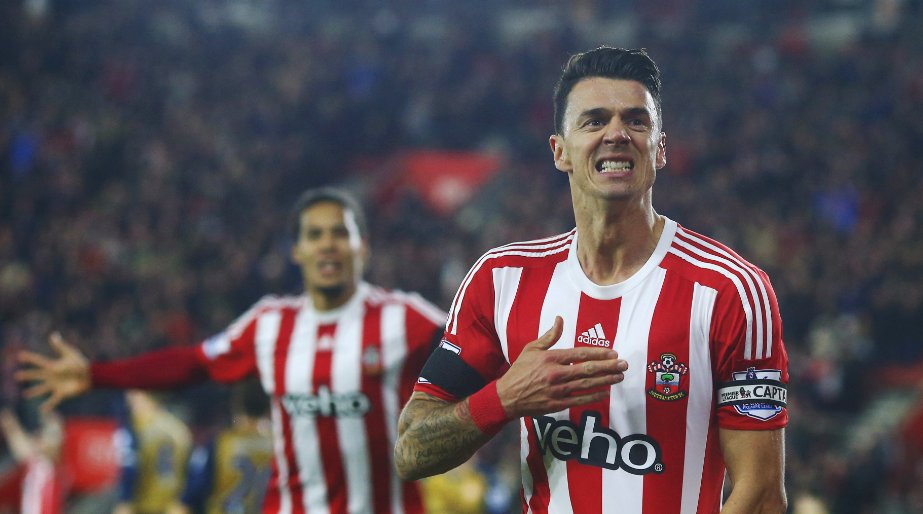 The Euro 2016 winner, who still has 18 months left to run on his current contract at St Mary’s being a target for United for some time and not it appears, rumours of a switch to Old Trafford are likely to materialise.

The 32-year-old has reportedly turned down a pay rise offered to him after the Euro 2016 campaign with Portugal. He says he was offered a wage increase but not a new contract extension.

Fonte may not be a long-term option for United, but he still has few more years to prove his potential in a Red Devils shirt.