The Sky Blues are understood to be in the January transfer window for at least one new option at the defence area and have eyed the 23-year-old defender as the ideal player to join at the Etihad Stadium. 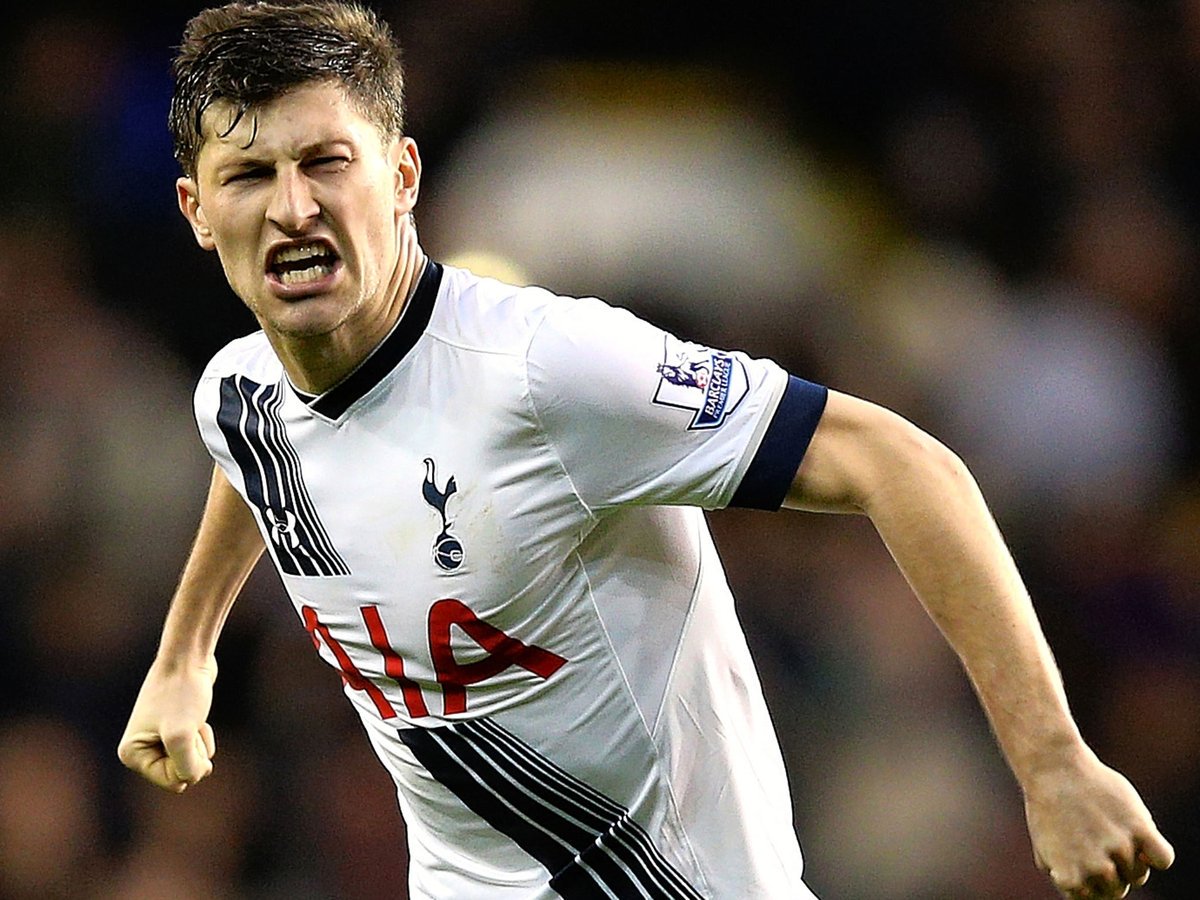 The Wales international, who played at centre-back for his national side at the European Championship finals, has struggled for playing this season due to the form of Danny Rose.

According to The Sun, City boss Pep Guardiola could now ready to tempt the versatile defender into making a switch to the Etihad after missing out on Schalke 04’s Holger Badstuber earlier this week.

It is suggested that Spurs will consider offers for Davies if they find an adequate replacement.

Davies has made just three starts for Tottenham Hotspur this season.