The England international has been in scintillating form for the Hammers this term, contributing nine goals and four assists.

Lingard’s impressive form has helped the East Londoners mount a push for a Champions League spot. 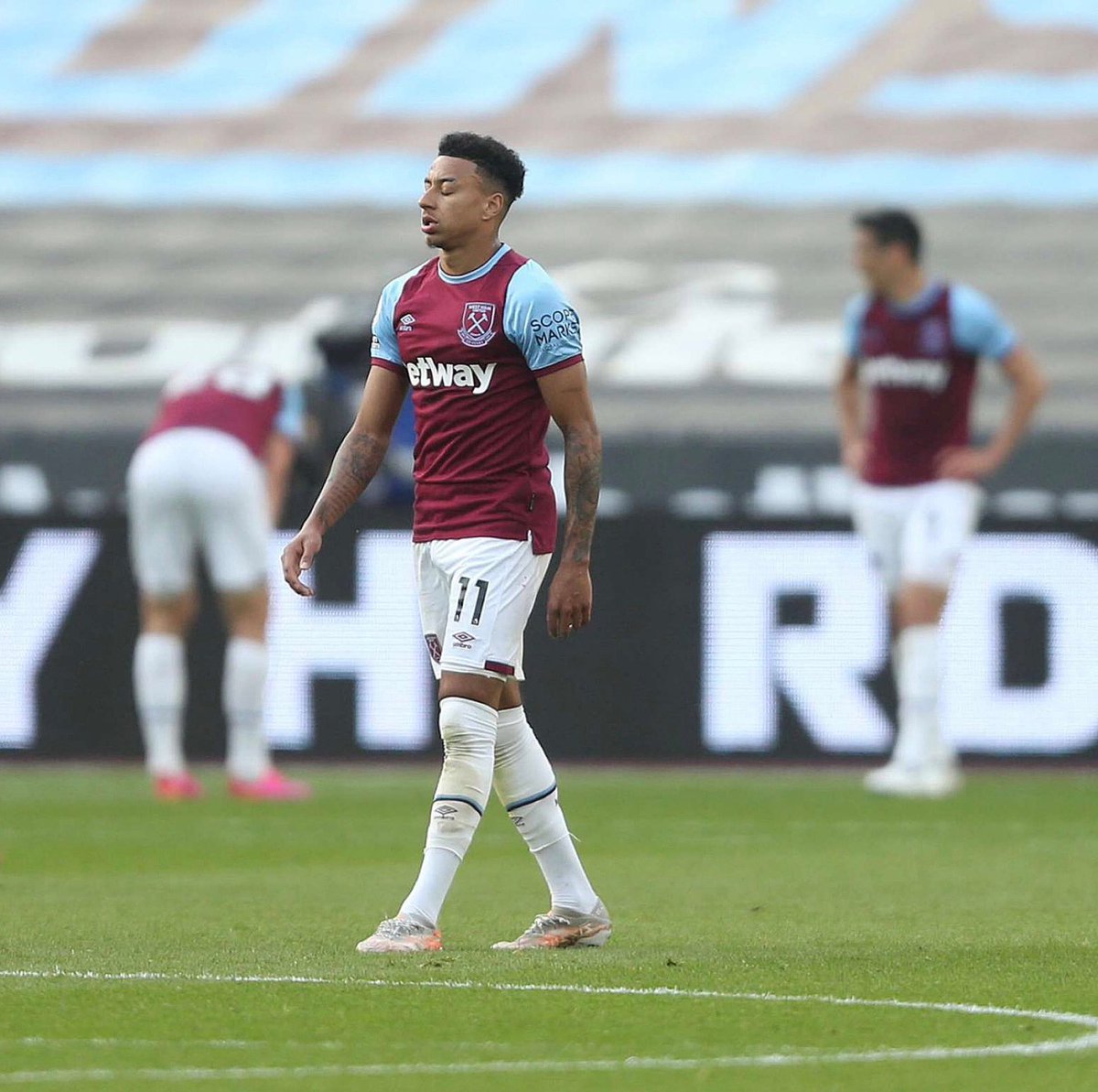 Calciomercato reports that Nice are still very keen on signing the 28-year-old midfielder, who is out of contract at Old Trafford at the end of next season.

It was reported last week that the Englishman will look to push for a permanent exit from the Red Devils this summer, but the French club will have to compete with West Ham and other clubs for his signature.

Lingard has scored 33 goals in 210 matches for Manchester United.