Everton are weighing up a January move for Leicester City star Jamie Vardy, according to The Mirror.

The 31-year-old striker has a strained relationship with club’s manager Claude Puel and was dropped to the bench for the Foxes’ 1-1 draw against West Ham United on Saturday. 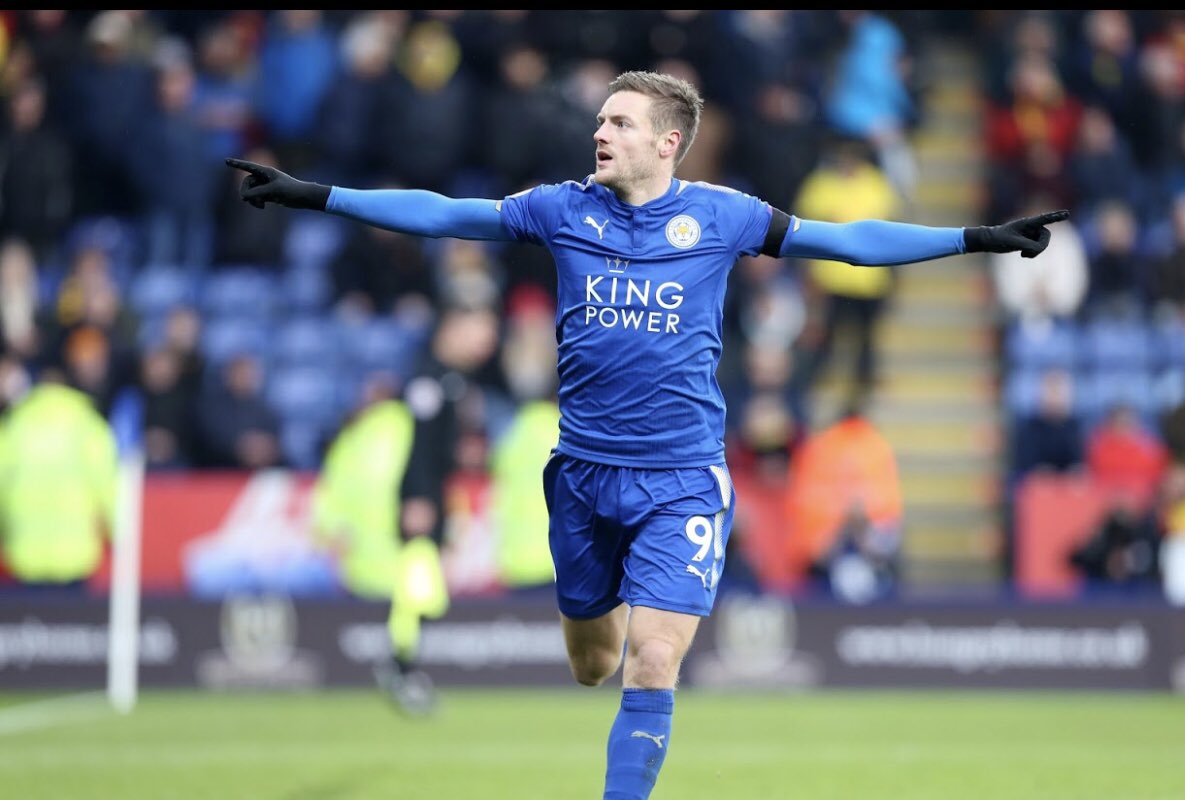 The report claims that the England international was upset with the decision and could look for a move away from the King Power Stadium in the summer.

A number of clubs have been alerted to Vardy’s fractious relationship between the two, with the league rivals Everton reportedly willing to test the East Midlands’ resolve by tabling a £25million offer in the January transfer window.

The Toffees new boss Marco Silva has plenty of work to do though, and another striker to the squad may be a top priority when the transfer window opens in January.