Chelsea have reportedly expressed an interest in making an audacious move for Napoli right-back Elseid Hysaj, according to The Sun.

The Blues are lining up a £20m bid to sign the 24-year-old defender in the January transfer window.

Chelsea boss Maurizio Sarri has identified the Albanian as one of the club’s top transfer targets as the mid-season transfer window draws nearer. 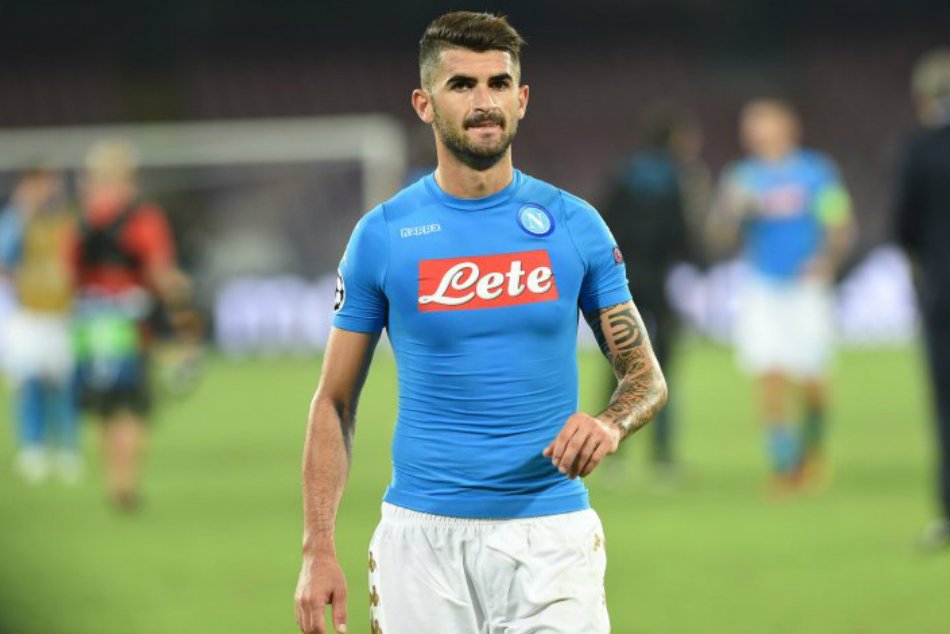 The report adds, the west Londoners are now prepared to try and test Napoli’s resolve by launching a firm offer for the right-back to try and lure him to Stamford Bridge this January.

Hysaj has impressed with Partenopei so far this season, making one assist in 14 league games for the Serie A outfit.

Chelsea became the first team to beat Manchester City in the Premier League this term in a 2-0 win over the Citizens at Stamford Bridge on Saturday night.