Chelsea are weighing up a summer move for David Neres from Ajax, according to The Press Association, as quoted by the Daily Star.

The Blues are mulling over a summer move for the Brazil international, who has been in impressive form for the Dutch outfit this season and has contributed eight goals, eight assists in 29 league games so far this term. 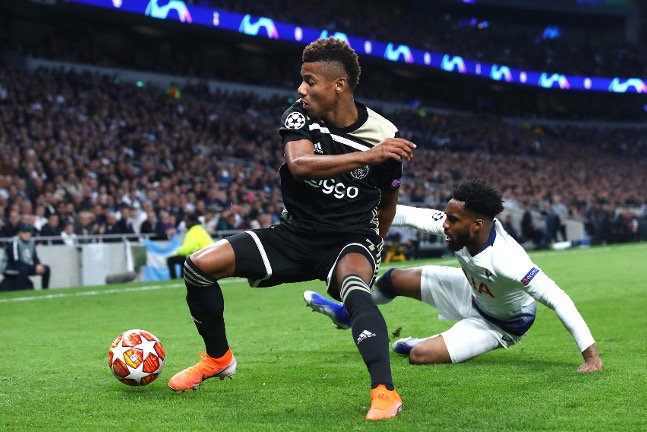 The west Londoners are keen on a deal to lure Neres to Stamford Bridge after missing out on Luka Jovic, who will join Real Madrid this summer.

Neres, 22, also scored twice in the Champions League to help the Jews to reach the semi-finals.

Chelsea are currently preparing for their Europa League final against Arsenal as they aim to end the campaign on a positive note.

Maurizio Sarri’s side finished in third place in the Premier League table to secure the Champions League for next season.