Chelsea are reportedly set to rival Tottenham Hotspur for the signature of Everton’s Ross Barkley in January, according to the Times.

The Premier League champions will make a second attempt at luring Barkley to Stamford Bridge in January after failing to land the winger on deadline day. 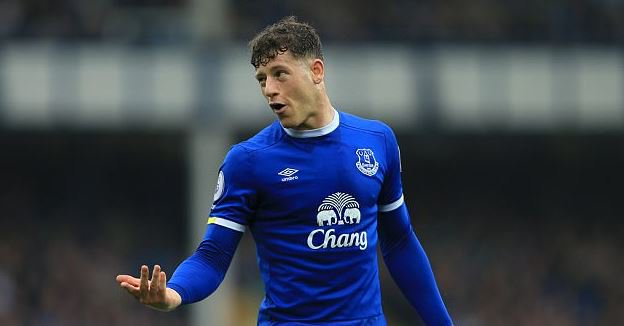 Everton and Chelsea reportedly agreed on a £35m deal for the England international on deadline day, but the playmaker decided against the move at the last minute.

The report suggests that the 23-year-old midfielder pulled out of a deal due to the non-involvement of Chelsea boss Antonio Conte.

However, according to the Metro, Tottenham Hotspur is the most preferred destination for Ross Barkley, but as experienced in the last transfer window things can change quickly.

The Merseyside outfit are reported to hold out for £15 to £20m for Barkley, rest assured it will be an interesting one month for the player when the January window reopens.