Chelsea are ready to pounce for Borussia Dortmund winger Jadon Sancho by making an £80m bid ahead of this summer’s transfer window.

The 21-year-old attacker is hoping to return to Premier League next season, with the Blues set to face strong competition from long-term admirers Manchester United for the player’s signature. 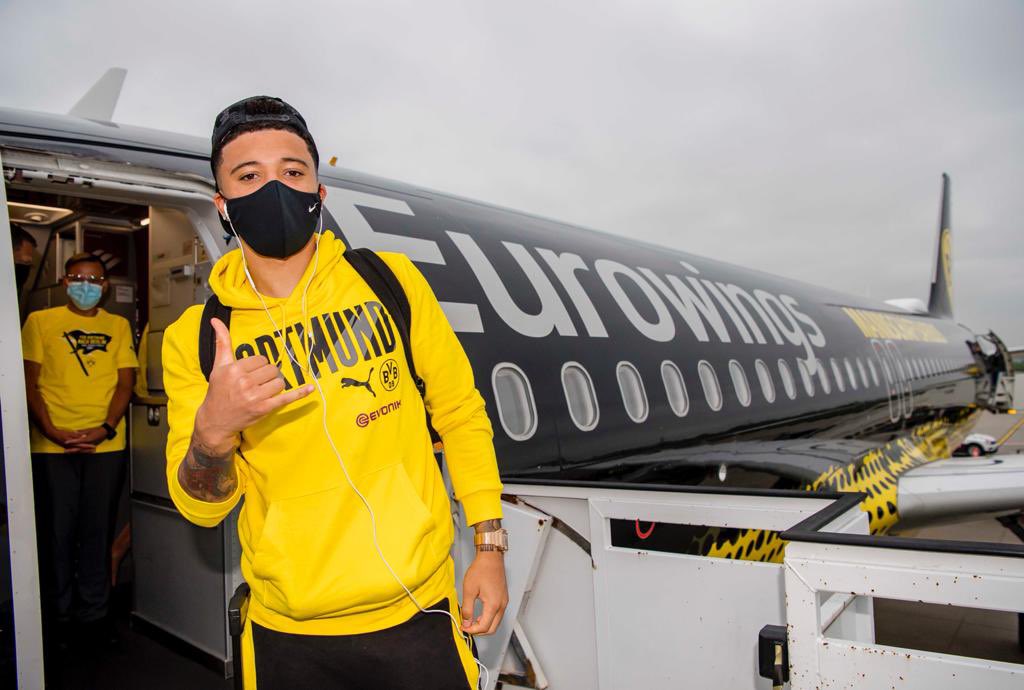 The England international came close to joining the Red Devils last year, but United were unwilling to match the whooping £108m asking price.

BVB have since dropped their valuation of the highly-rated youngster to around £80m, but they are hoping that an impressive spell at the upcoming Euro 2020 can boost Sancho’s transfer fee up to the £100m mark.

According to The Sun, Chelsea head coach Thomas Tuchel is a big admirer of Sancho and has requested the club’s hierarchy to lodge a bid this summer.

Sancho has scored 16 goals and provided 21 assists from 37 appearances in all competitions for Dortmund so far this season.