Chelsea have reportedly accelerated their pursuit of Nick Pope as they attempt to secure his signature in this summer’s transfer window.

After a woeful start to life in West London, Kepa Arrizabalaga is expected to make a move away from the Stamford Bridge later in the summer. That leaves Frank Lampard looking for a potential replacement for the Spanish goalkeeper. 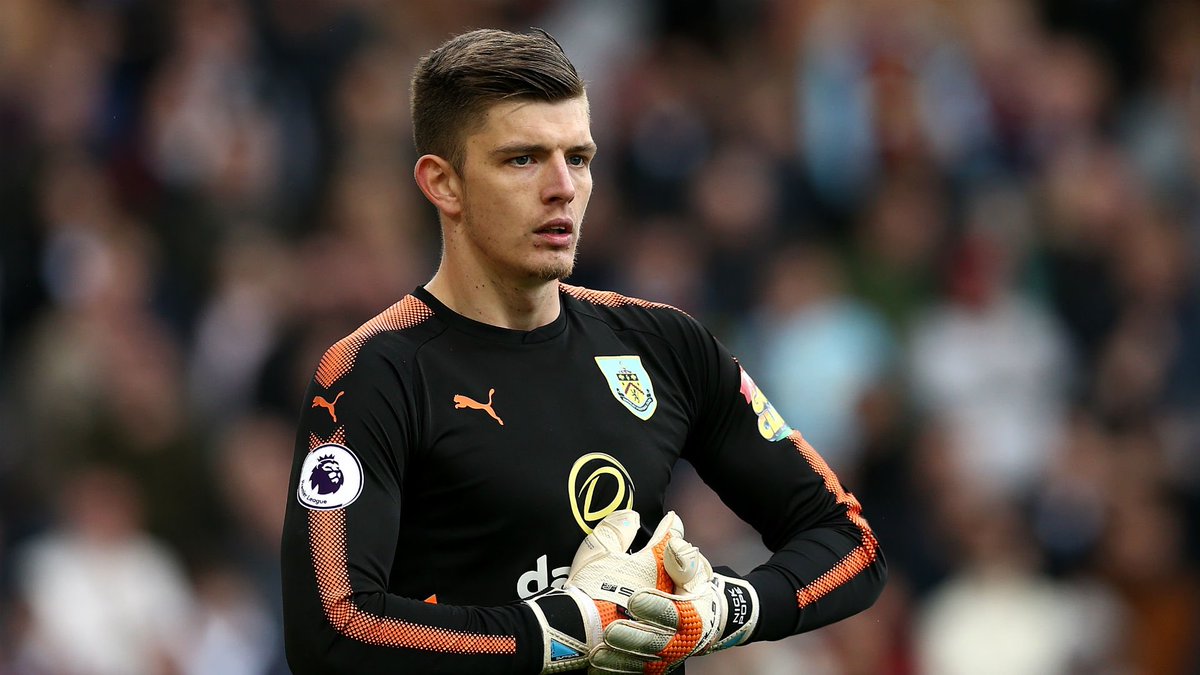 According to The Daily Star, Lampard is happy to prioritise the pursuit of Burnley stopper Nick Pope after his impressive campaign at Turf Moor.

However, missing out on the Premier League Golden Glove award may lead to the 28-year-old being valued in the region of £50m.

The England international is said to be keen to move to a bigger club, aware that it could help his chances of representing his country at Euro 2020.