Chelsea have reportedly expressed an interest in signing Bayer Leverkusen’s Javier Hernandez, who might be available for £34m.

According to The Sun, Chelsea manager Antonio Conte is ready to beat Tottenham and Liverpool to the signature of the Mexican forward.

The 28-year-old striker known as Chicharito was a bargain £7m signing for the Bundesliga outfit in August 2015 after United ex-boss Louis van Gall cut short his five year spell at Old Trafford which included a season long loan at Real Madrid. 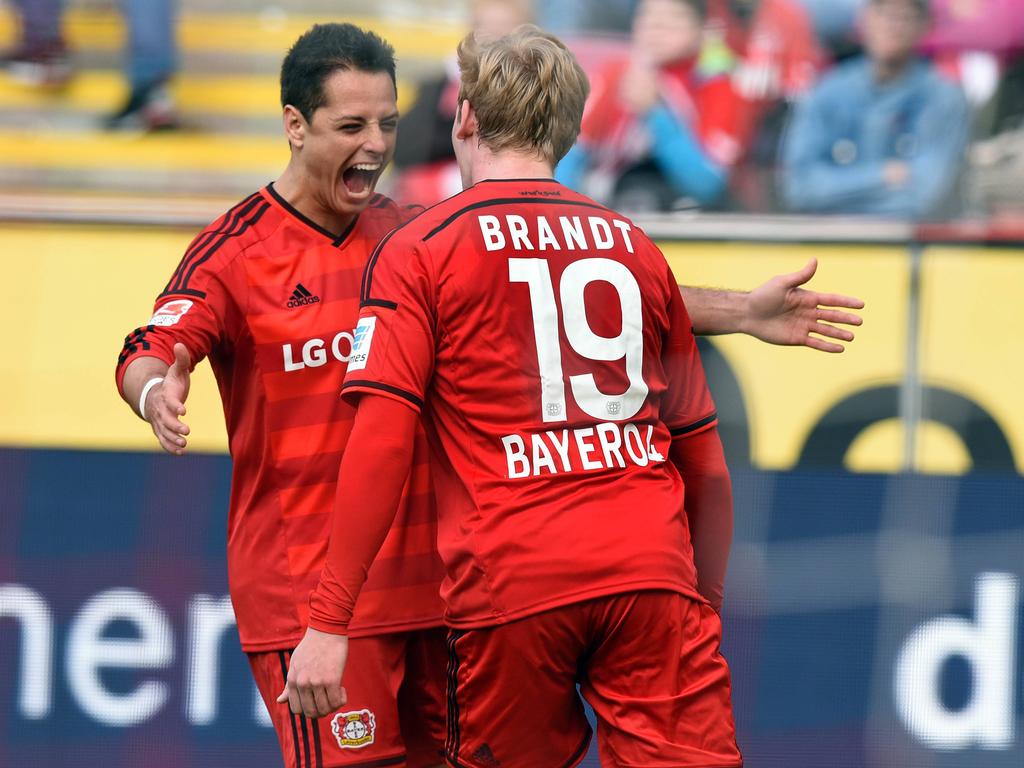 The west Londoners are desperate to bring in extra strike-force to ease the burden on Diego Costa with the former Manchester United hero seems the ideal option at Stamford Bridge.

Hernandez hasn’t scored for the Germans since October but Conte is confident that he will come up with positive attitude to deliver the title to the west London club.