The Blues are interested in bringing the 17-year-old midfielder to Stamford Bridge ahead of the 2020-21 season. 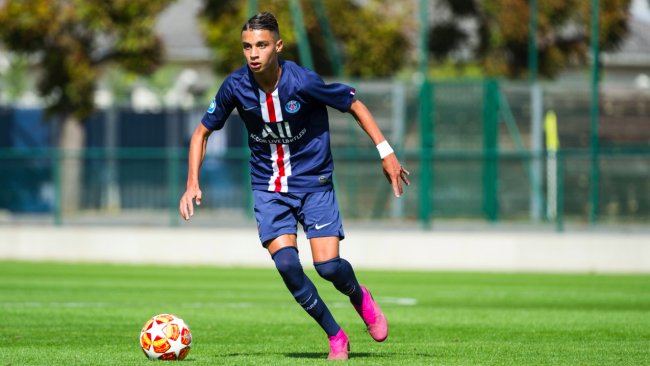 It’s reported in the same story that the youngster’s family are waiting for Chelsea to show concrete interest in the French prospect following initial discussions with Chelsea.

The PSG starlet had attracted interest from Arsenal, Borussia Dortmund as well as Marseille during the winter window.

However, the aforementioned report claims that the west London outfit are in pole position to sign the highly-rated teenager in the summer transfer window.

Ruiz-Atil, whose current deal at the French capital is set to expire in 2021, is hoping to make an impression under Thomas Tuchel next season.

The midfielder joined PSG from Barcelona in 2015.