The Premier League giants Chelsea to launch a £102m bid for Borussia Dortmund star Jadon Sancho, according to reports in Spain.

The 19-year-old attacker has been in impressive form for BVB during the 2019-20 campaign, contributing 13 goals and 14 assists in 25 appearances in all competitions. 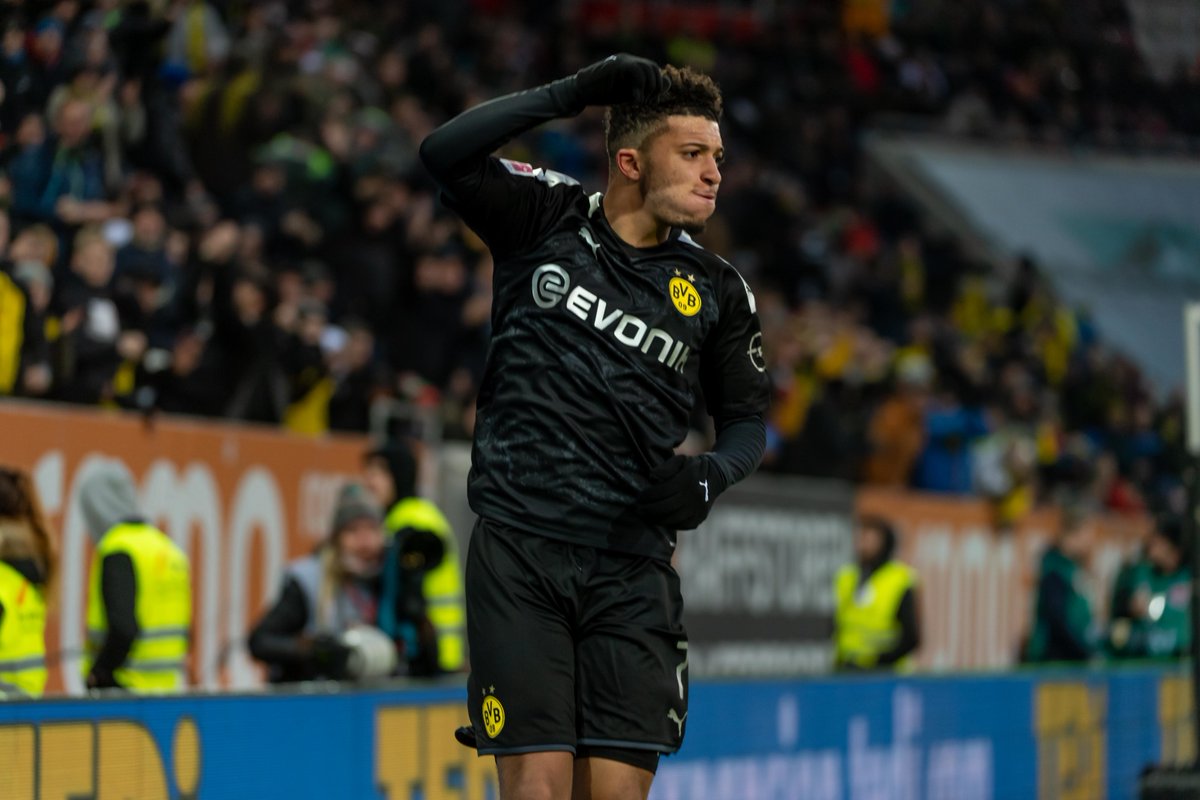 Manchester City, Manchester United and Real Madrid are all continuing to be linked with a move for the teenager, who is expected to seek pastures new in the summer transfer window.

However, the report claims, Chelsea are hopeful of Sancho’s signature by launching a £102m offer at the end of the campaign.

The west London outfit are allegedly the only club currently prepared to go beyond £100m for the England international, who rejected a new contract with Manchester City to join the Bundesliga giants in 2017.

The Blues are free to conduct transfer business this month after their FIFA-imposed suspension overturned on appeal.