Chelsea have reportedly “explored” the possibility of re-signing Romelu Lukaku from Inter Milan this summer.

The Premier League giants are keen to bolster their attacking options ahead of next season and owner Roman Abramovich has prioritised the signing of a new frontman, despite signing Timo Werner from RB Leipzig last June. 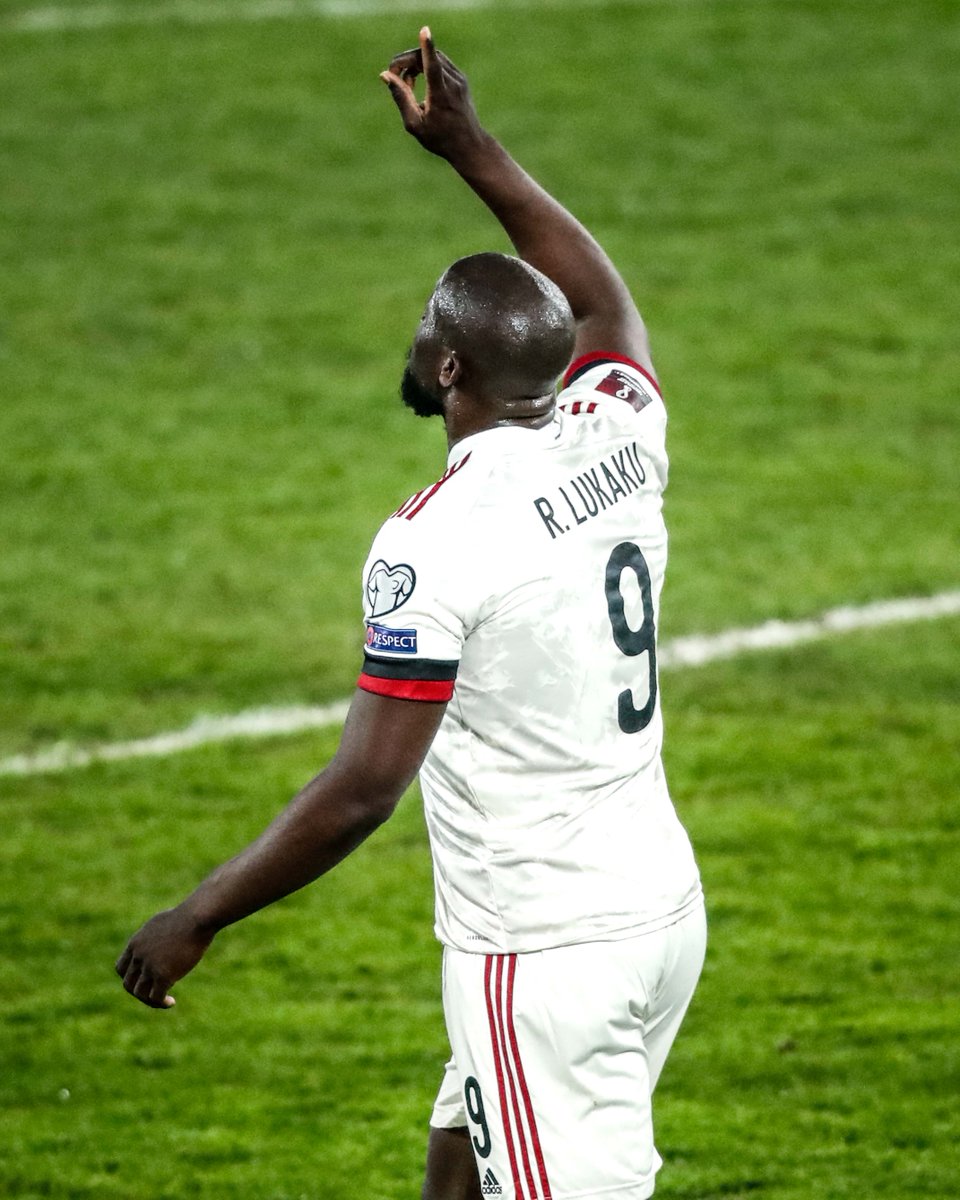 According to The Daily Mail, Borussia Dortmund star Erling Braut Haaland remains Chelsea’s number one target but should they admit defeat in their bid to land the 20-year-old Norwegian then the west Londoners could turn their attention to Lukaku.

The 27-year-old striker joined the Blues in 2011 but was unable to nail down a regular spot, which saw him loaned out to West Bromwich Albion and Everton.

The Belgium international has established himself to be one of Europe’s most prolific goalscorers and is now enjoying his time at Serie A.

Lukaku has scored 59 goals in 85 appearances for Inter since his move from Manchester United in August 2019.