Chelsea defender Branislav Ivanovic is not interested in a move away from Stamford Bridge and instead keen on to extend his current contract at the west London club, according to Goal.com.

The 32-year-old has failed to make into the Blues’ first-team squad since manager Antonio Conte’s switch to a 3-4-3 formation. 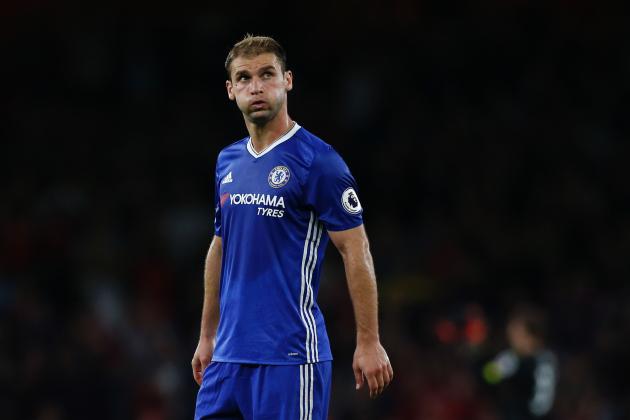 The Spanish champions Barcelona are said to be after a new right-back in this new year when the transfer window reopens as a replacement for out-of-favour Aleix Vidal.

Ivanovic, who signed a new one-year contract last January, will instead aim to impress their manager in order to earn his place in the playing eleven.