Inter Milan midfielder Stefano Sensi has reportedly emerged as a target for Barcelona.

The 24-year-old is currently on loan at Internazionale from Sassuolo and has starred for Antonio Conte’s side during the current campaign, scoring three times and providing four assists in seven Serie A appearances.

The Italian outfit have the option to sign Sensi on a permanent deal next summer, but according to Diario Sport, the Spanish champions are determined to bring him to Camp Nou. 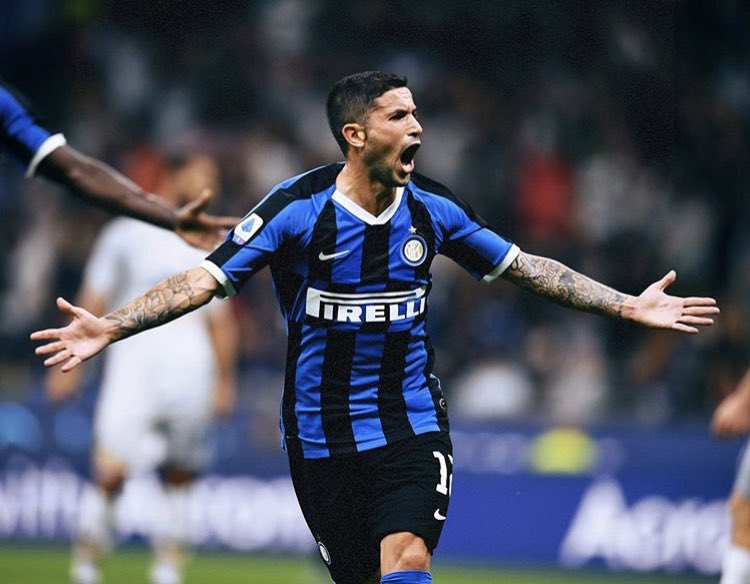 The report adds that there has already been contact between the Catalan giants and the player’s representatives to determine whether a deal could be finalised in next summer’s transfer window.

The Italy international has missed Inter’s last three matches with an abductor problem, but he featured against Barcelona in the Champions League earlier this season.

Sensi has also netted once in four matches for the Italian national team.