Barcelona are reportedly weighing up a January swoop for the Italian defender Matteo Darmian from Manchester United.

The 26-year-old, who joined the Old Trafford outfit from Torino back in the summer of 2015, has racked up 39 appearances during his last season in all competition. 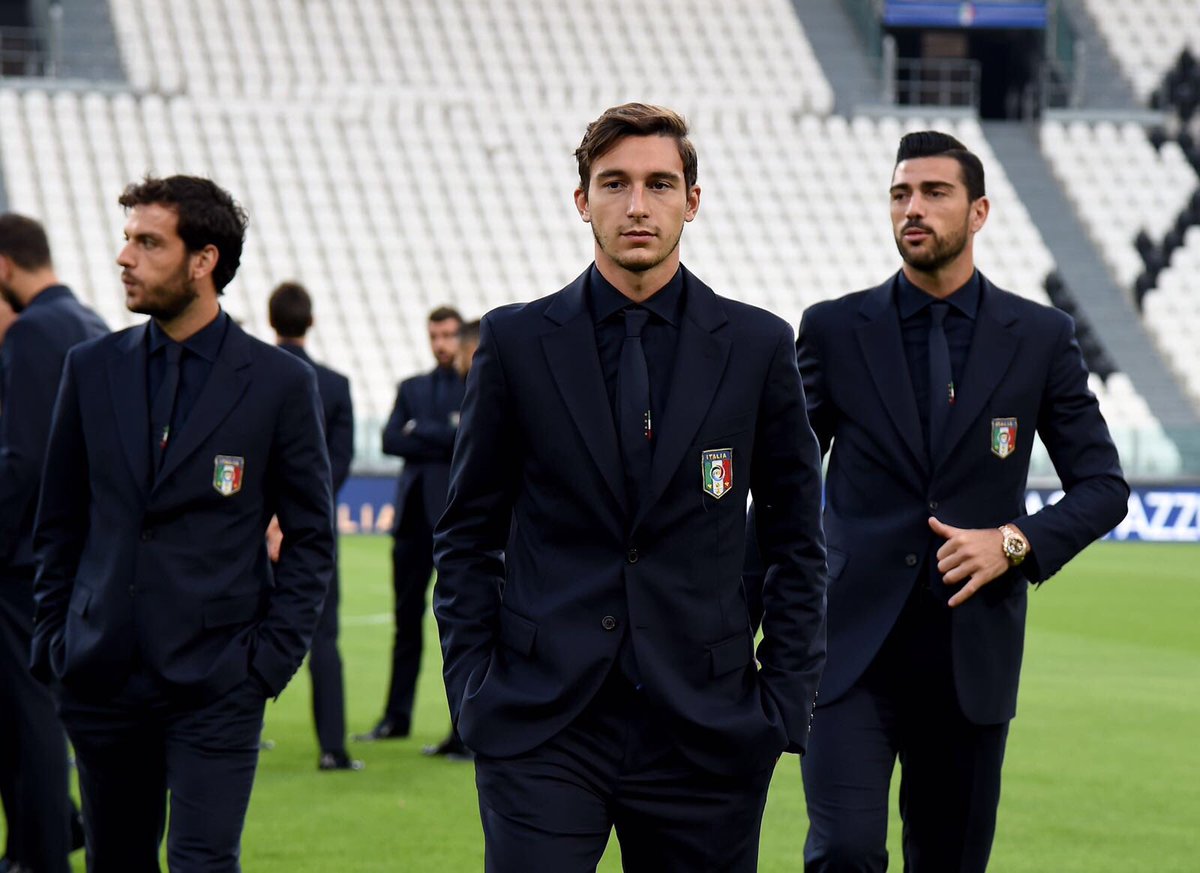 However, the right-back has struggled under Jose Mourinho this season, with Antonio Valencia and Timothy Fosu-Mensah both are ahead of him in the pecking order.

It is believed that the Serie A giants Inter Milan have been strongly linked with a move for the full-back, but according to Mundo Deportivo as quoted by The Express, the La Liga champions are considering a bid in order to replace Aleix Vidal, who is set to depart at the start of 2017.

The Italians champions Juventus have also previously been interested in the signature of Darmian.