The 22-year-old playmaker has been in sensational form for the Dutch outfit during the current campaign, contributing 16 goals and three assists in 42 appearances across all competitions. 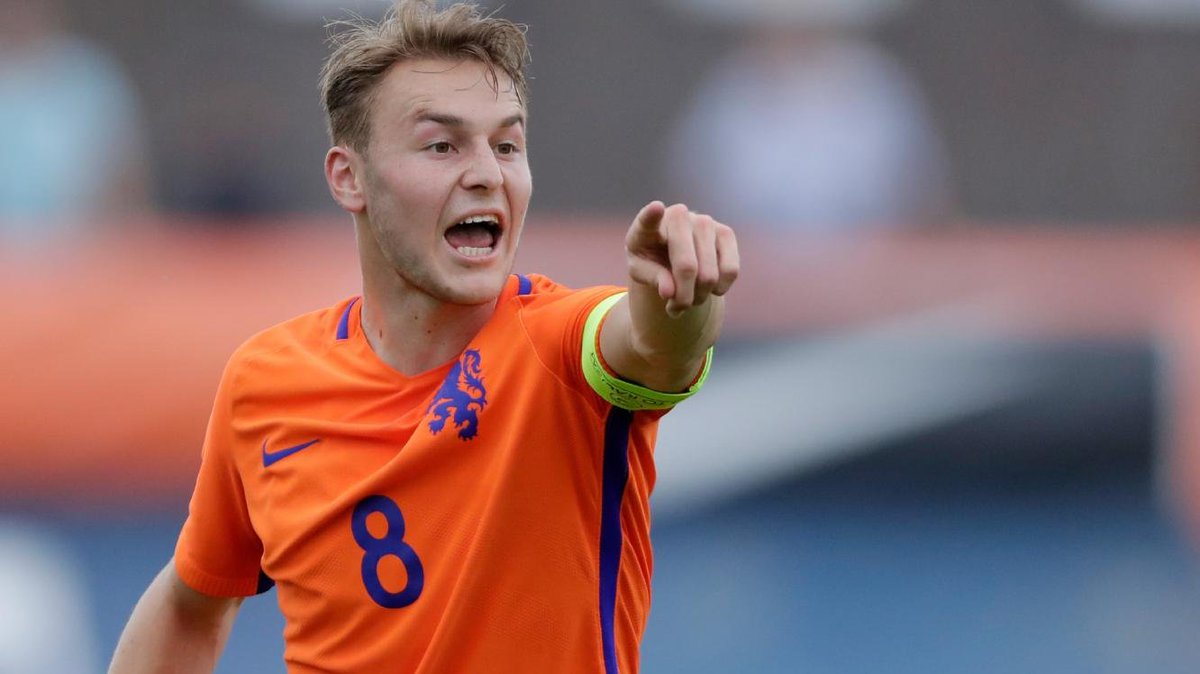 The Dutchman largely operates as a holding midfielder but ended the current Eredivisie season with 11 goals.

According to AZ Fanpage, the Gunners are keen on a move for Koopmeiners in this summer’s transfer window, with manager Mikel Arteta keen to revamp his squad in the middle of the park.

Koopmeiners could allegedly be available for as little as €15m due to the financial concerns arising from the coronavirus pandemic.

Manchester United were said to be interested in the midfielder last summer.