Arsenal have reportedly renew their interest in signing AC Milan forward Carlos Bacca but could face stiff competition from the Spanish outfit Valencia to secure his signature.

The north Londoners were heavily linked with the Colombian international ahead of the January transfer window, but the striker opted to stay at the San Siro, where he has made 24 appearances in Serie A this season. 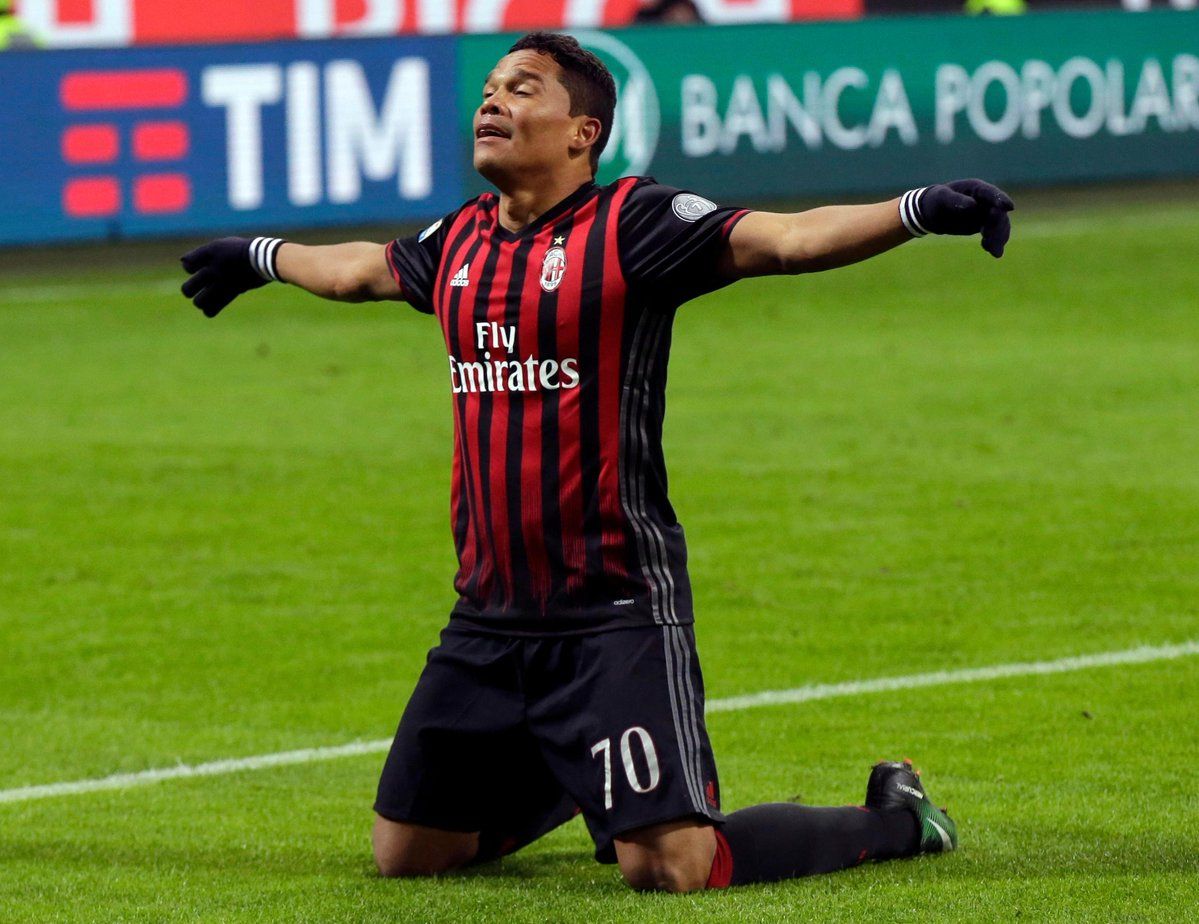 According to Tuttomercatoweb, the Gunners are desperate to lure the 30-year-old to the Emirates Stadium.

Bacca has scored 14 goals and provided four assists in 30 appearances for Rossoneri this campaign, which is thought to have also attract interest from La Liga side Valencia.