After spending a decade at Stamford Bridge, the 33-year-old has been provided with 10 starts and seven substitute appearances in all competitions this term. 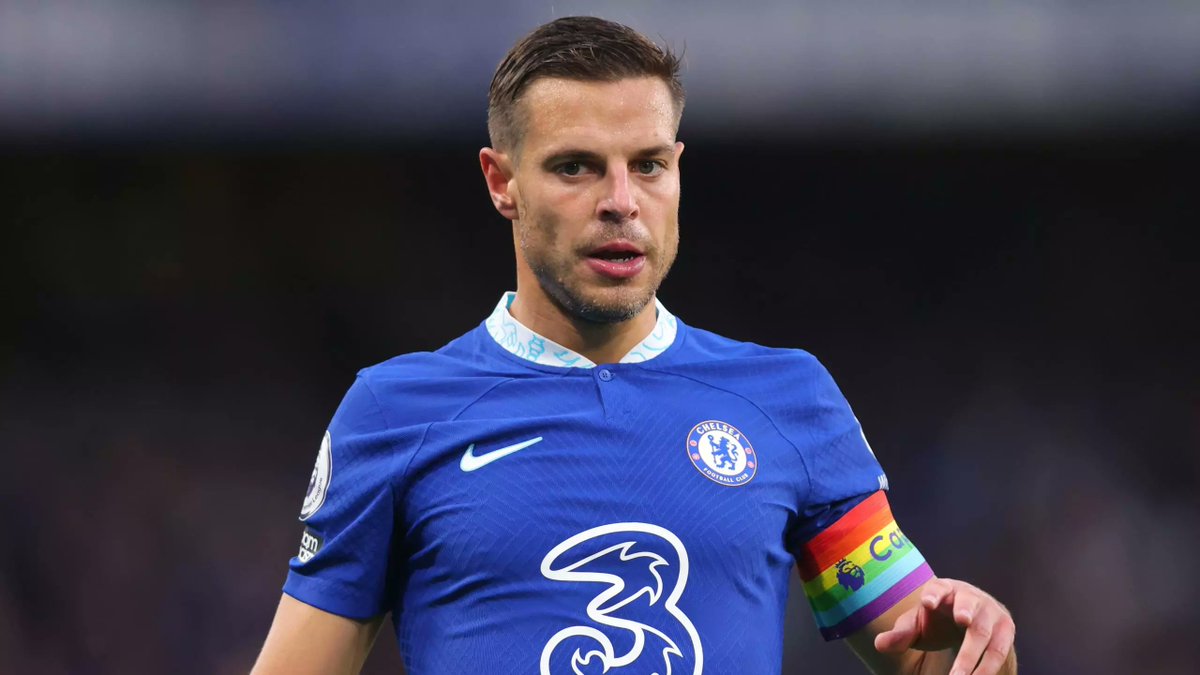 According to Fichajes, Azpilicueta could be provided with the chance to sign for Los Blancos ahead of 2023-24.

While the report claims that is the most likely approach for the European champions, it is claimed that they may be prepared to part with €10m in January to secure his services.

Azpilicueta is still regarded in the Spain national team having made two starts in the FIFA World Cup.