Real Madrid have reportedly stepped up their interest in Everton goalkeeper Maarten Stekelenburg, according to Football Insider.

The Dutchman was on the bench as Everton fell to a 2-0 defeat at Aston Villa on Friday night, but is expected to be the third choice at the Merseyside outfit this season behind Jordan Pickford and Jonas Lossl. 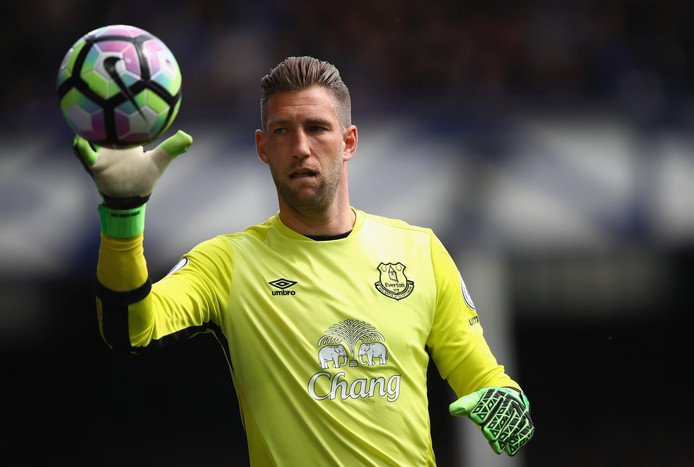 Real Madrid are keeping a close eye on Stekelenburg as a potential replacement for Keylor Navas, who is reportedly closing in on a move to Paris Saint-Germain.

Stekelenburg, 36, has only made 26 appearances in his three years at Goodison Park since switching from Fulham in 2016.

The Dutchman is one of a number of players who Madrid are rumoured to be interested in replacing Navas with, alongside other options including Willy Caballero, Pepe Reina and Diego Benaglio.