Arsenal, Manchester City and Chelsea reportedly face fresh competition from La Liga giants Real Madrid for the signing of Dayot Upamecano, according to Spanish media outlet AS, as quoted by the Daily Mirror.

The Gunners, City and the Blues have been dealt a potential blow in their bid to sign the 21-year-old defender after Los Blancos entered the race to sign the RB Leipzig star. 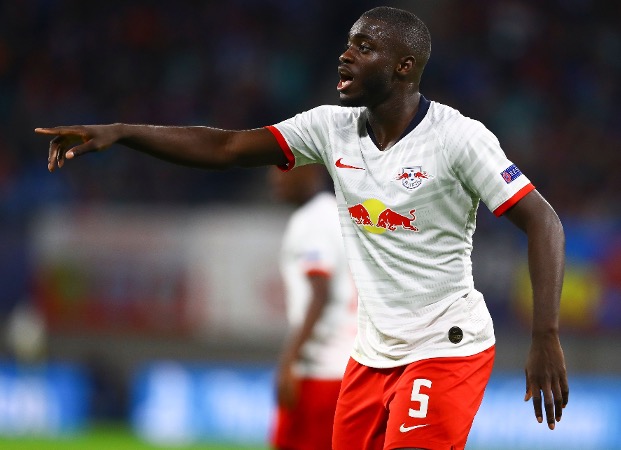 Real Madrid manager Zinedine Zidane wants to sign the France Under-21 international to improve his defence ahead of the 2020-21 season.

Upamecano racked up 29 appearances in the German top-flight this term to underline his continued importance to Bundesliga title challengers RB Leipzig.

Bayern Munich are also said to be keen on the player, with the Frenchman out of contract in the summer of 2021.