Real Madrid have reportedly stepped up their interest to try and re-sign Alvaro Morata this summer, claims The Daily Express.

The Spanish giants could be set to make a move to re-sign the 25-year-old forward from Chelsea this summer. 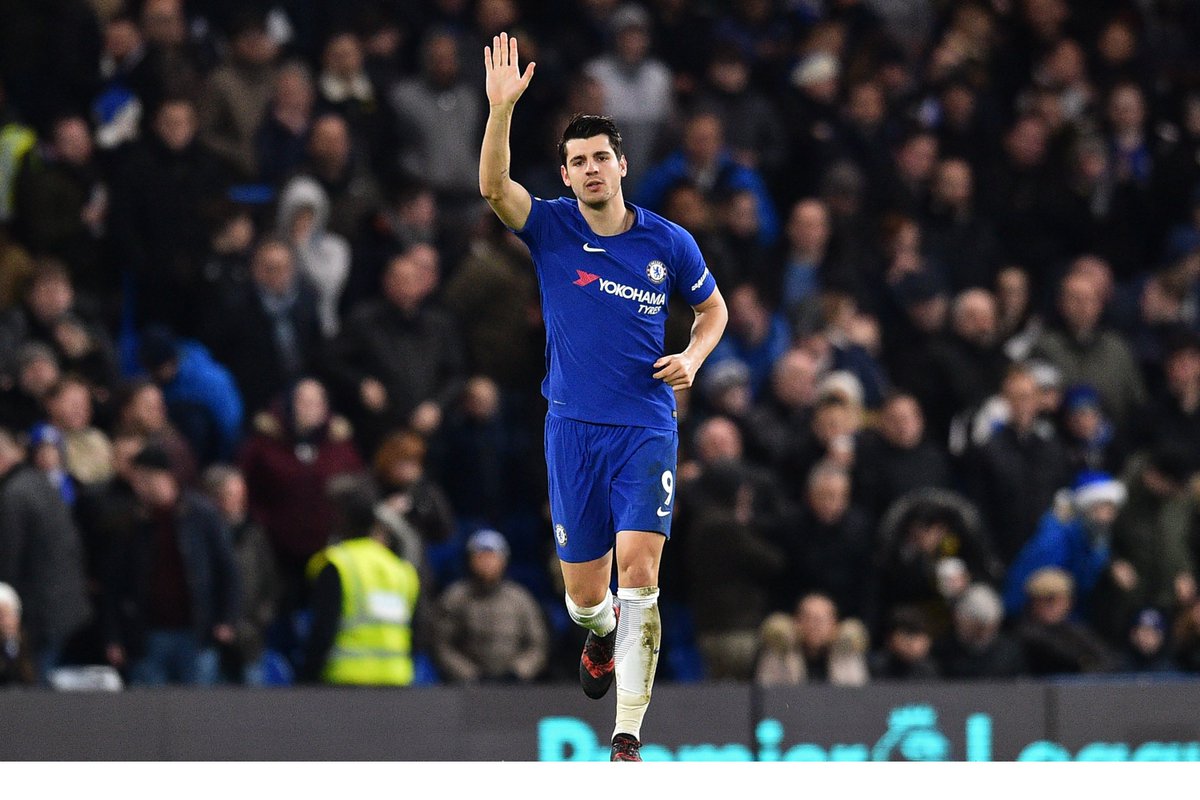 The Spain international has been settling into life at the west London since having signed for Chelsea from Real Madrid in July last year but has struggled in recent weeks.

The report adds, Morata is on Madrid’s transfer wishlist this summer and he could be approached if the European champions fail to sign Robert Lewandowski from Bayern Munich.

Chelsea are currently sit fifth in the Premier League table and will take on Southampton at Wembley on 15th April.