Real Madrid are reportedly keen to edge out Barcelona in the race to sign Arsenal captain Pierre-Emerick Aubameyang.

The 30-year-old striker has been heavily linked with a move to Camp Nou in recent weeks. 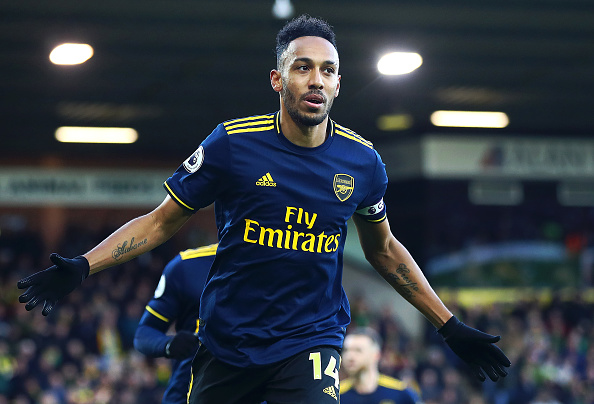 However, according to reports in Spain, Arsenal’s Pierre-Emerick Aubameyang is keen on a move to Real Madrid, and the attacker is said to have made a promise to his grandfather that he would play for the Bernabeu outfit one day.

The report also suggests that the Gunners may demand a fee somewhere in the region of €65m for the Gabon international, who is out of contract at the Emirates next summer.

Aubameyang has scored 61 goals in 96 games for the Gunners since arriving from Borussia Dortmund in 2018.