The 24-year-old joined the Red Devils from Ajax during the summer, and he has been a key player for the club this season, racking up 21 appearances in all competitions. 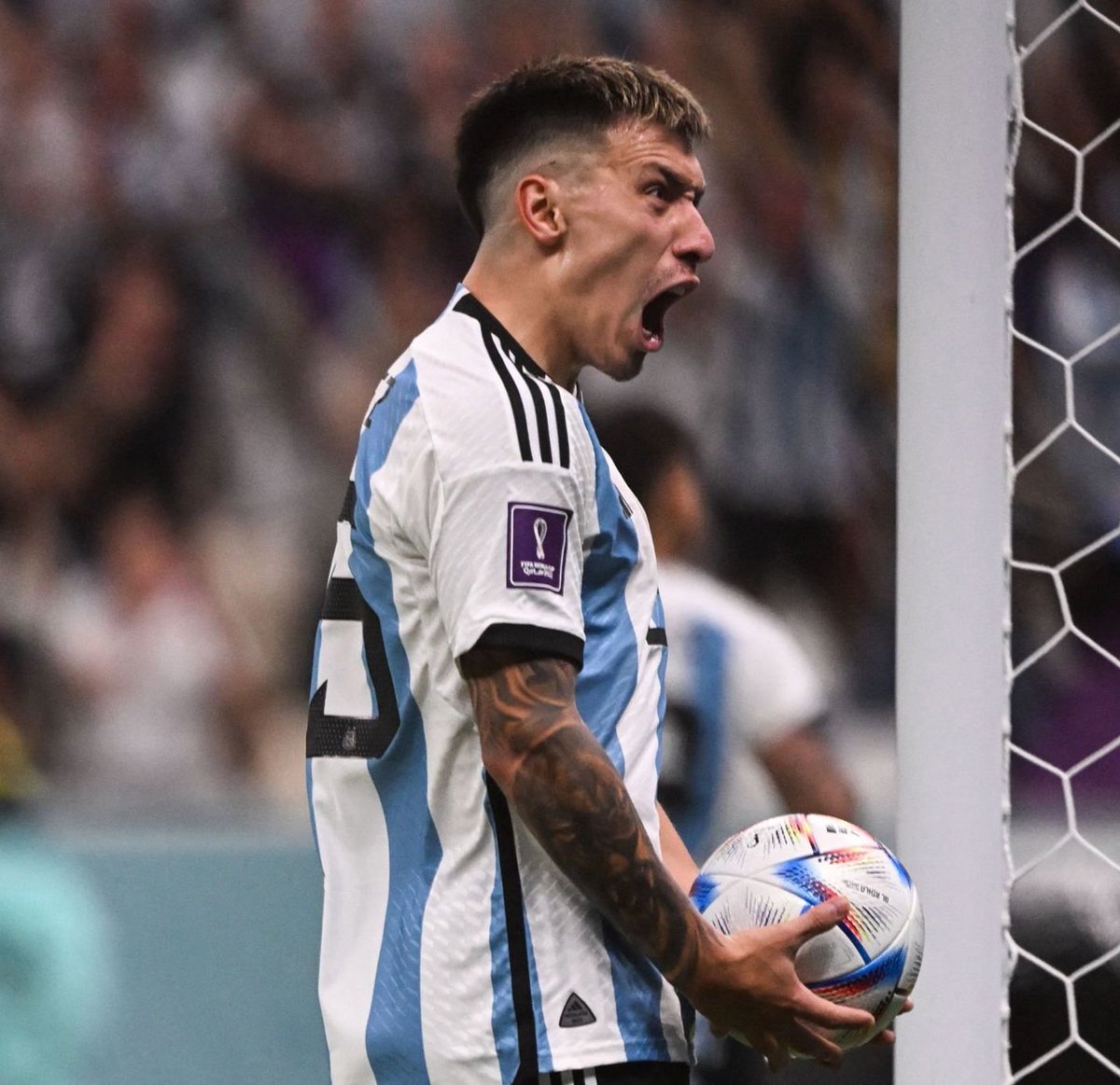 According to Defensa Central, Los Blancos are closely monitoring the Argentine at the World Cup with a view to making a move at some stage in the future.

The centre-back made 120 appearances for Ajax, scoring six goals and providing six assists, before making the move to the Premier League during the summer transfer window.

Martinez has a contract at Old Trafford until June 2027, thus – the 20-time English champions are in a strong position to resist any interest from the La Liga champions.

The Mancunian giants are believed to be willing to let Maguire leave the club next summer.