Real Madrid have reportedly expressed an interest in making an audacious move for Juventus midfielder Miralem Pjanic as a replacement for Luka Modric.

The Croatia international, who is now 34 and has struggled over the last year with injuries and it is now believed that Los Blancos are looking to bring in a replacement. 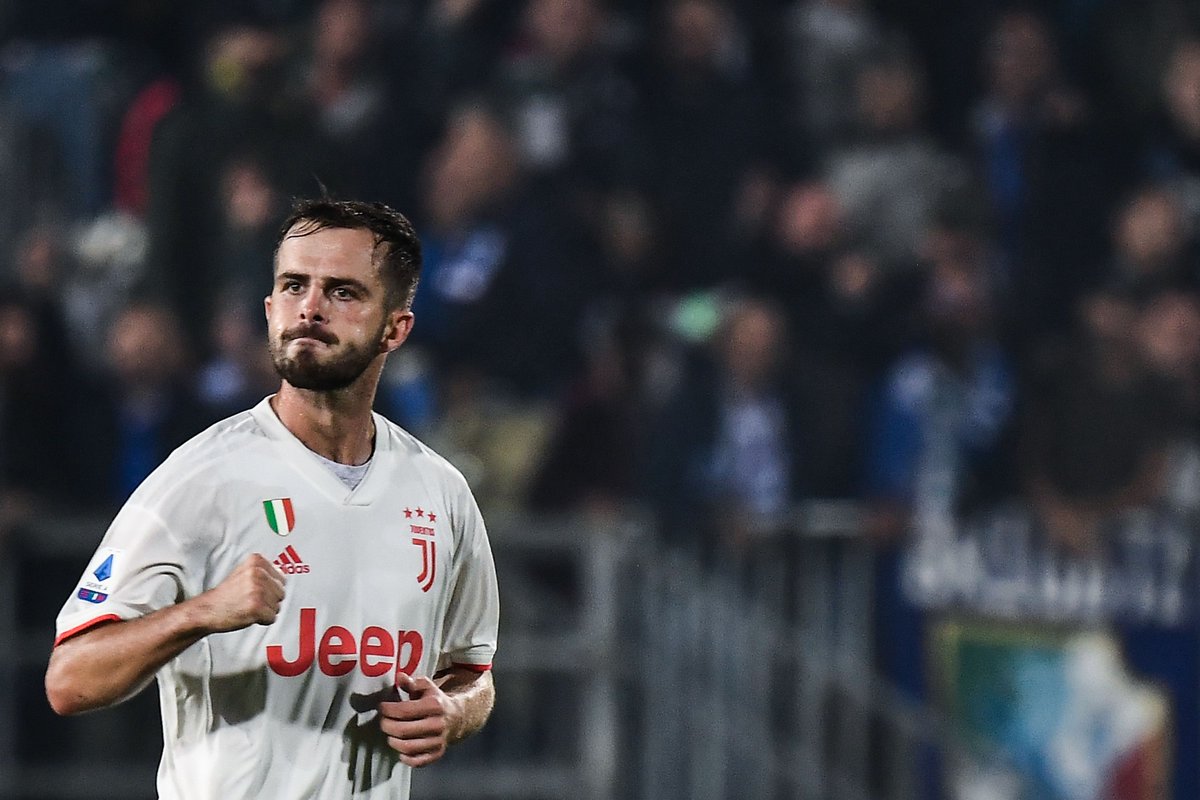 According to Don Balon, Juventus playmaker Miralem Pjanic is at the top of Madrid’s priority list and they would be prepared to pay up to €40m to sign the Bosnian.

The report claims that the Spanish giants are interested in the 29-year-old midfielder who has scored 21 goals in 143 games for the Old Lady, including twice in eight matches already this season.