Real Madrid have reportedly “explored” the possibility of signing Ajax midfielder Donny van de Beek, according to AS.

Having remained at the Eredivisie giants past the end of the summer, the Dutchman has previously insisted that he intends to see out the campaign at his current club. 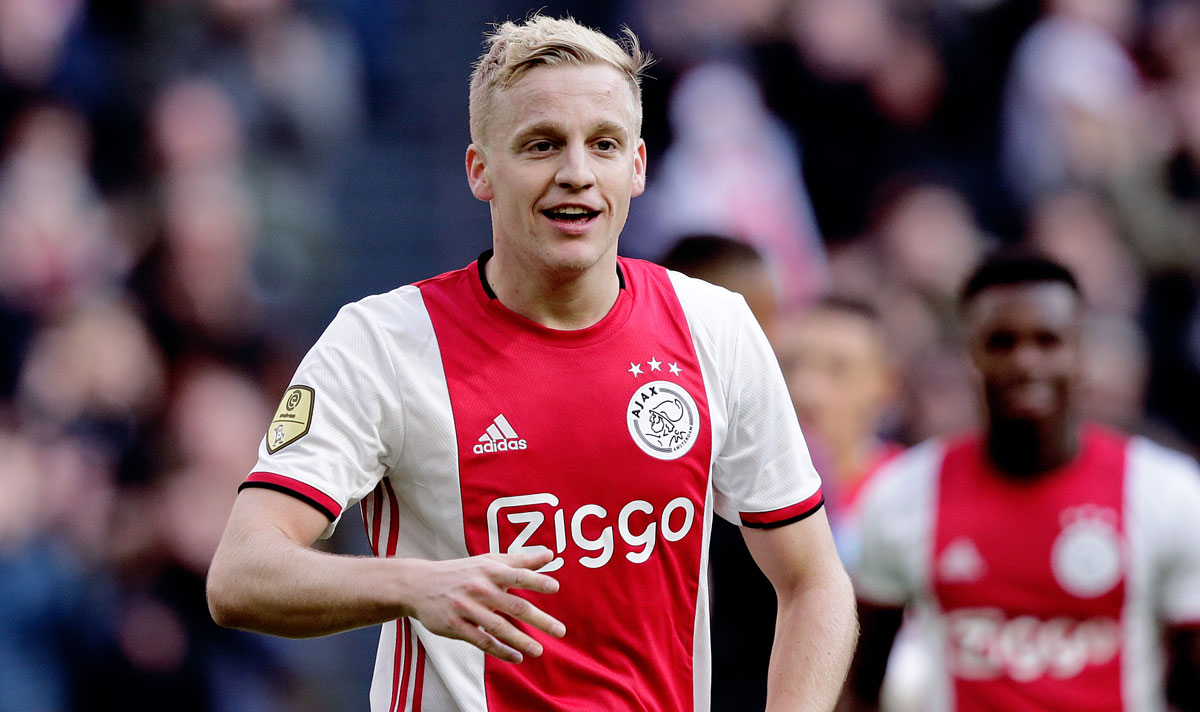 There is a possibility that the 22-year-old midfielder could be allowed to leave in January.

The aforementioned report suggests that Los Blancos are closely monitoring the rise of the youngster ahead of a potential approach at the midway point of the campaign.

Madrid are keen to revamp their midfield, with Van de Beek and Man United’s Paul Pogba allegedly on their radar.