The report adds that Real Madrid join La Liga rivals Valencia as well as fellow European clubs Inter Milan and Manchester City in the race to sign the Argentina international. 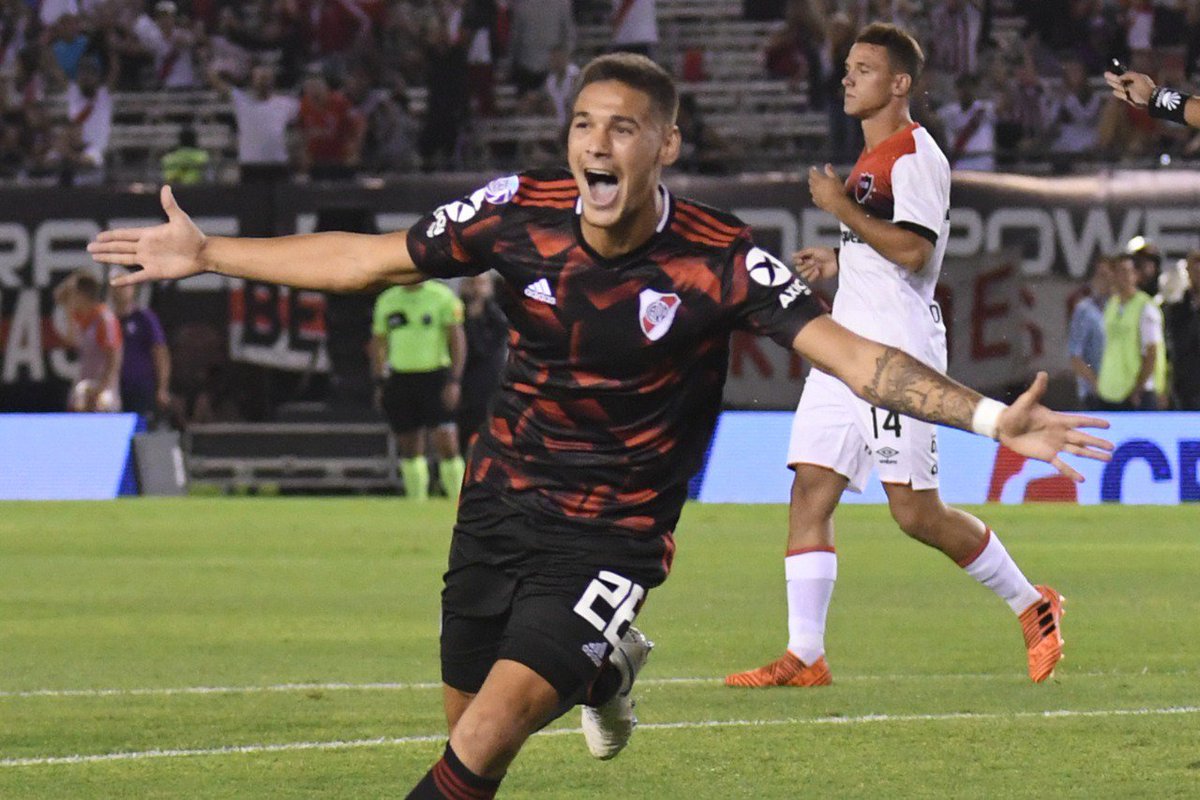 The Bernabeu outfit are keen on strengthening their options at defence following Eder Militao’s poor season with the Spanish giants.

The 23-year-old Martinez Quarta has made 20 appearances for River Plate this term.

It appears quite evident that the centre-back is a growing prospect and perhaps Los Blancos should consider a move for the Argentine in the coming future.