The 18-year-old forward has been impressive for the senior squad this term, 20 strikes in just 15 Premier League 2 appearances, including 14 in his last seven. 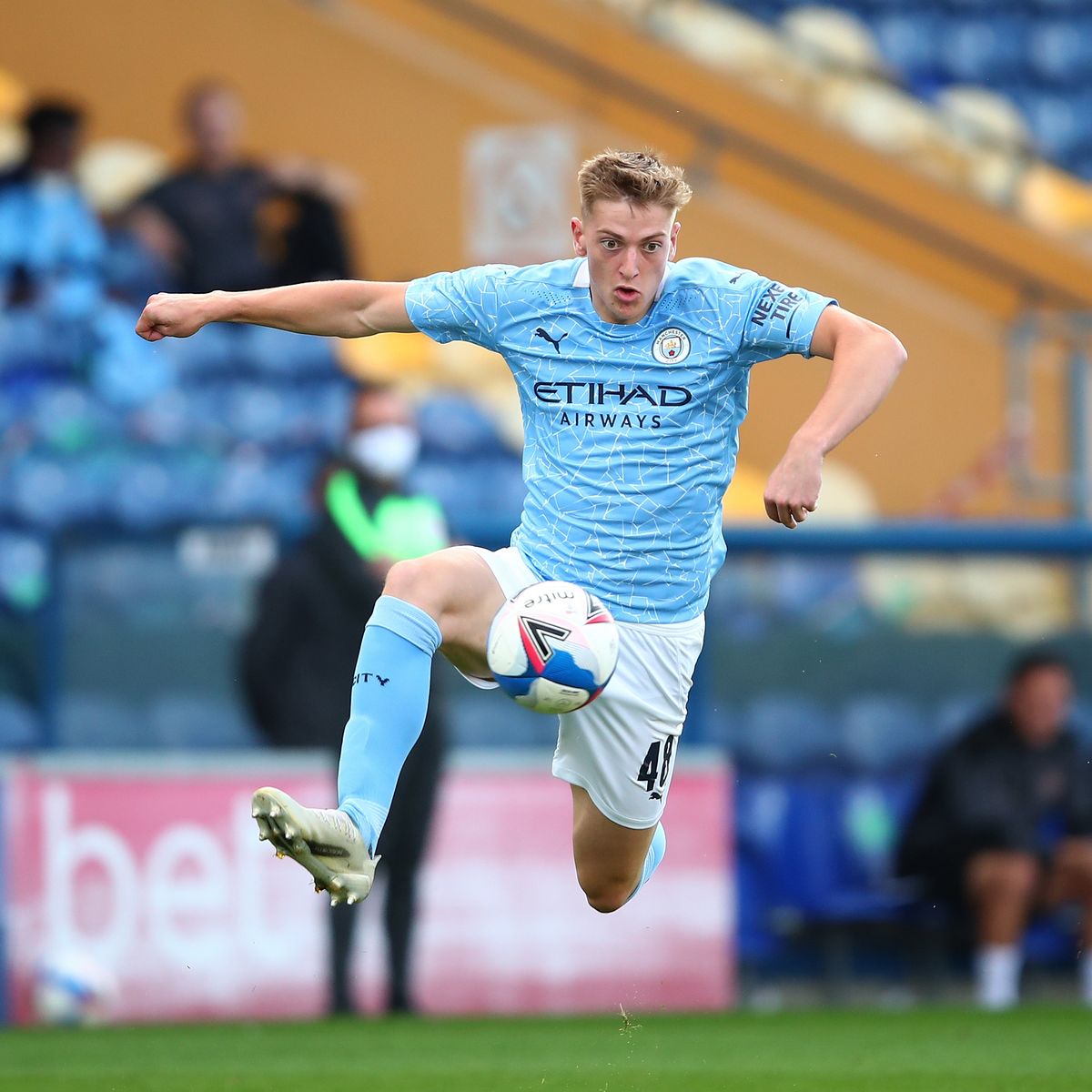 With Sergio Aguero will leave the Etihad this summer, Delap will still remain behind the Argentine’s replacement in the pecking order.

According to the Daily Star, Los Blancos have been impressed with the teenager’s progress and are considering a potential summer bid.

The La Liga champions may bring in a new third-choice striker during the summer, a scenario that seemingly puts the Englishman in the frame for a move to the Spanish capital.

Delap remains under contract at Man City until 2023.