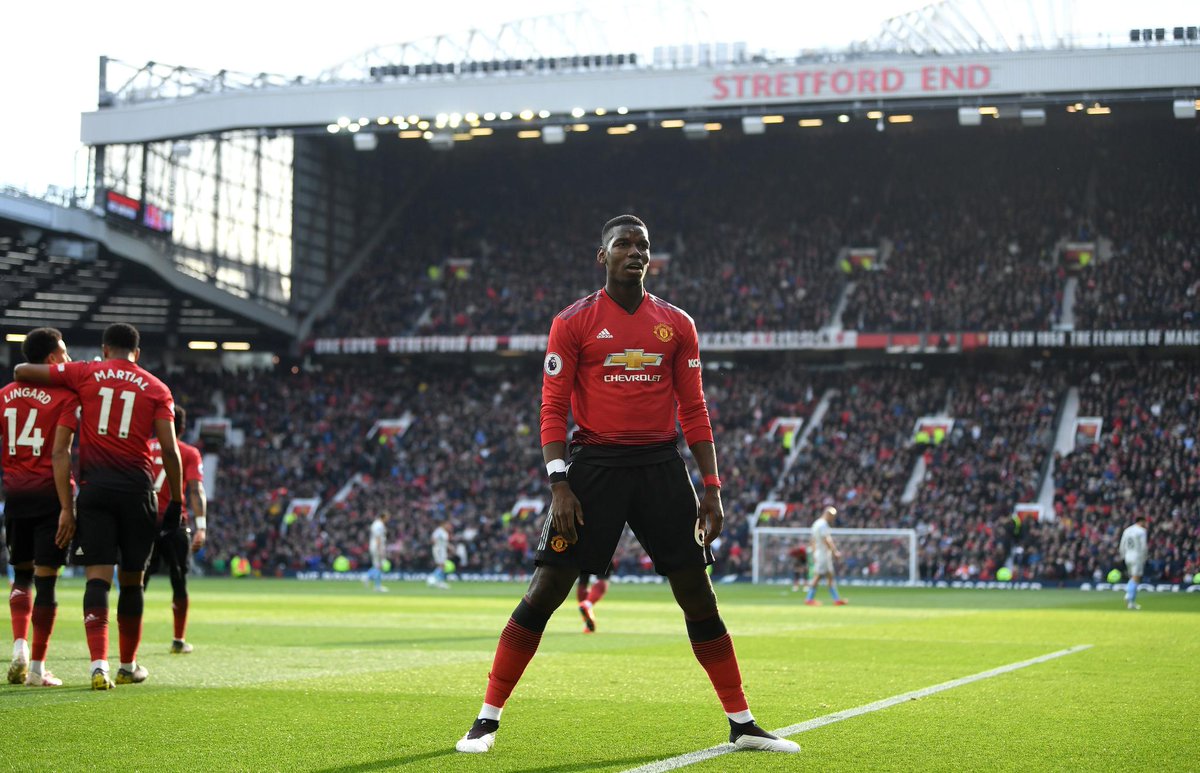 However, a run of six defeats in eight matches has seen the Red Devils eliminated from the UEFA Champions League and fall behind in the top-four race, with the 26-year-old playmaker among the players criticised for his form during that slump.

Los Blancos are understood to have held a long-standing interest in the attacker, and Telefoot claims that they are in the advanced stages of bringing the Frenchman to the Bernabeu as part of a major summer overhaul.

Barcelona, Juventus and PSG have all been linked with Pogba too, but Real Madrid are the number one contender for the player’s signature and considering to make a £130m offer in an attempt to convince Manchester United to sell.

Pogba’s contract at Old Trafford is valid until June 2021, with the 20-time English champions are wielding an option to trigger a one-year extension.