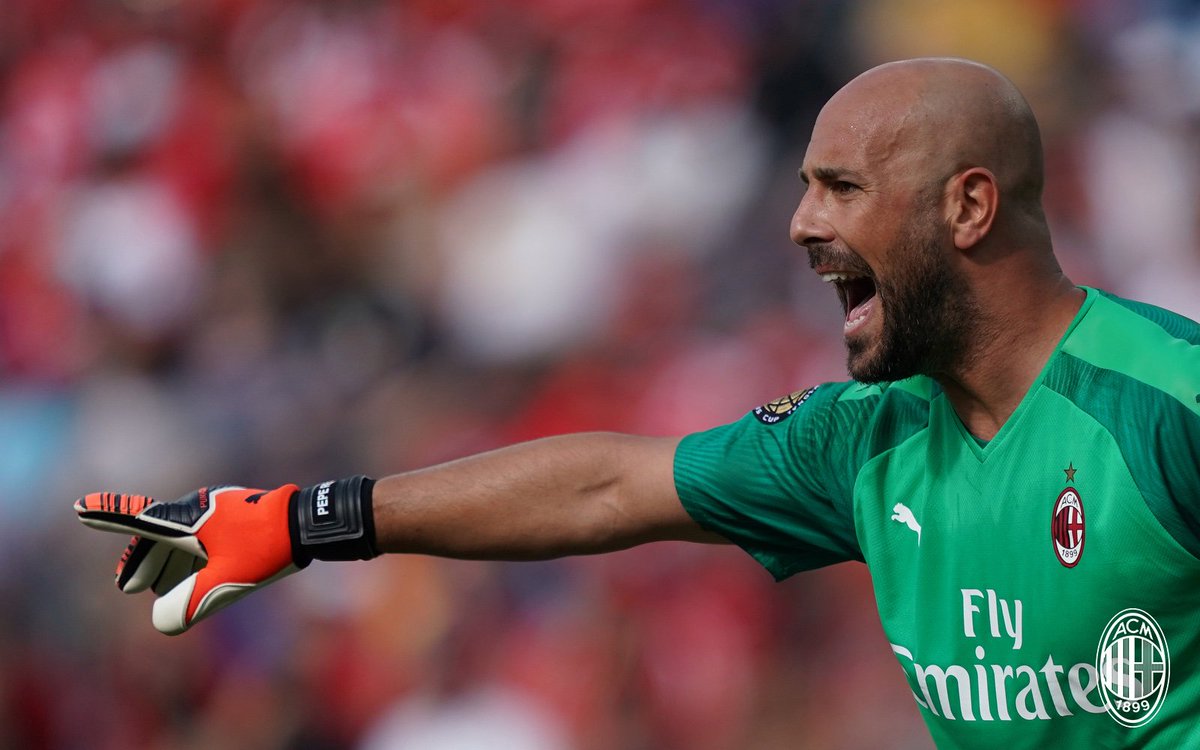 The Costa Rica international is believed to have informed Los Blancos that he wants to leave the Bernabéu this month, with the 32-year-old shot-stopper not prepared to be 2nd choice to Thibaut Courtois at the Spanish capital.

According to AS, Madrid have identified Reina as an ideal replacement. The Spaniard joined AC Milan on a free from Napoli last summer, and made just four Serie A appearances during the previous season.

Reina racked up over 800 appearances during his professional career.