The 24-year-old midfielder, who only moved to St James’ Park from Lyon in January, made his debut as a late substitute in February as the Magpies boosted their survival hopes with a 3-1 win over Everton. 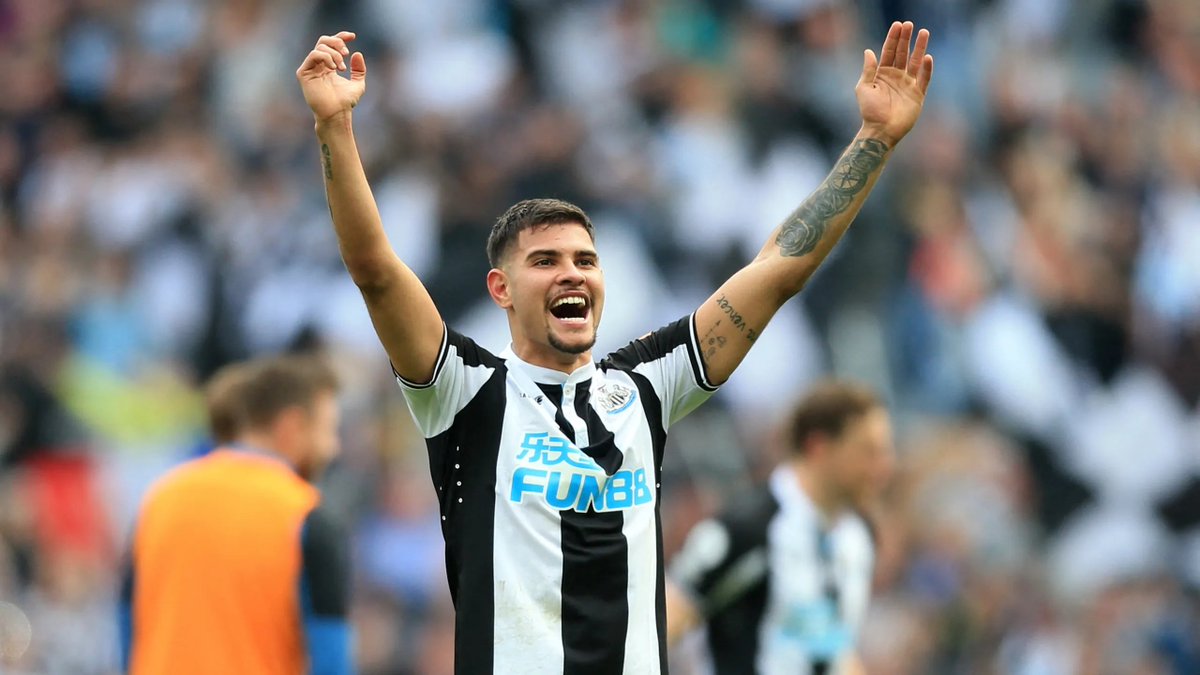 The Brazil international has quickly established himself in the English top flight, having scored three goals and provided one assist in just six games.

According to AS, Real Madrid are weighing up a summer move for the midfielder as they look to revamp their options in the centre of the pitch.

Guimaraes is likely to be a tough deal for Los Blancos, with his contract not expiring until the summer of 2026.

However, the report adds that the La Liga leaders would only be likely to make a move for Guimaraes after the conclusion of the 2022 World Cup in Qatar.