The Premier League giants Arsenal reportedly contacted Real Madrid during the summer about the availability of Vinicius Junior.

The Brazil international has contributed seven goals and 13 assists in 36 appearances for Los Blancos during the 2018-19 campaign following his arrival from Flamengo. 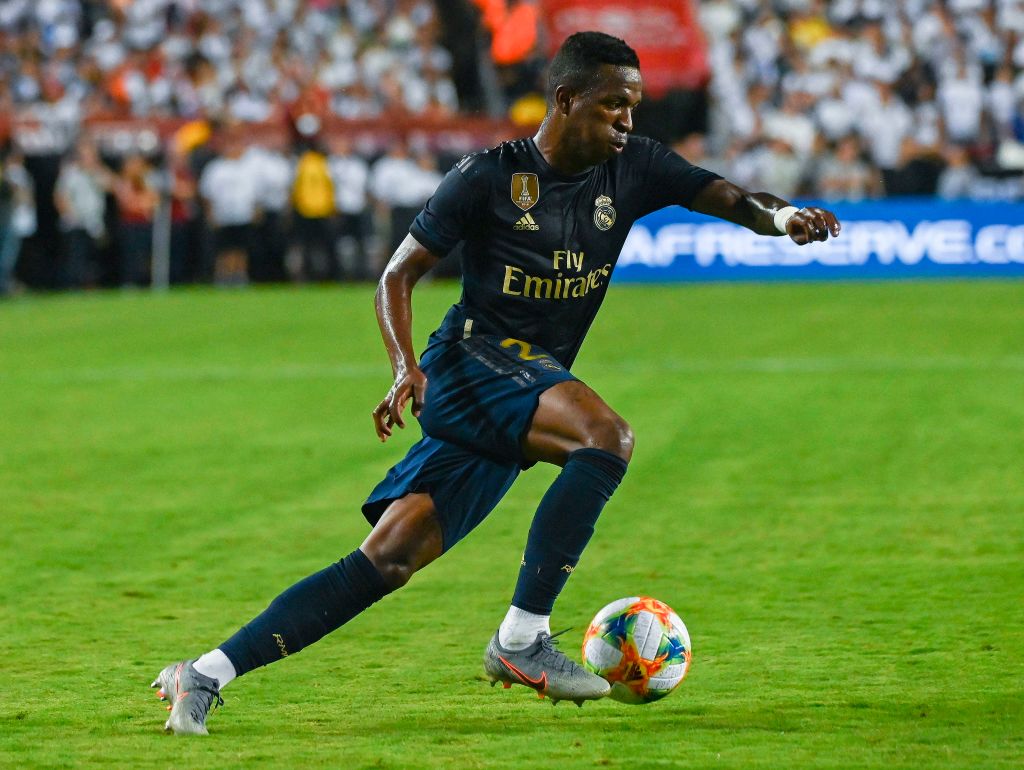 According to UOL, Gunners’ newly-appointed technical director Edu spoke with Madrid to determine whether the 19-year-old forward might be available this summer.

Indeed, much of the teenager’s football last season came on the left – a position that the La Liga giants strengthened during the summer with the signing of Chelsea’s Eden Hazard.

However, the report suggests that Madrid insisted that the Brazilian was not for sale at any cost having impressed since arriving at the Bernabeu.

Junior was also linked with the French club Paris Saint-Germain as a potential makeweight in the Neymar deal.