The 23-year-old striker has only made four first-team appearances for Wolves since 2018, spending time out on loan with Las Palmas, Nottingham Forest and Huesca. 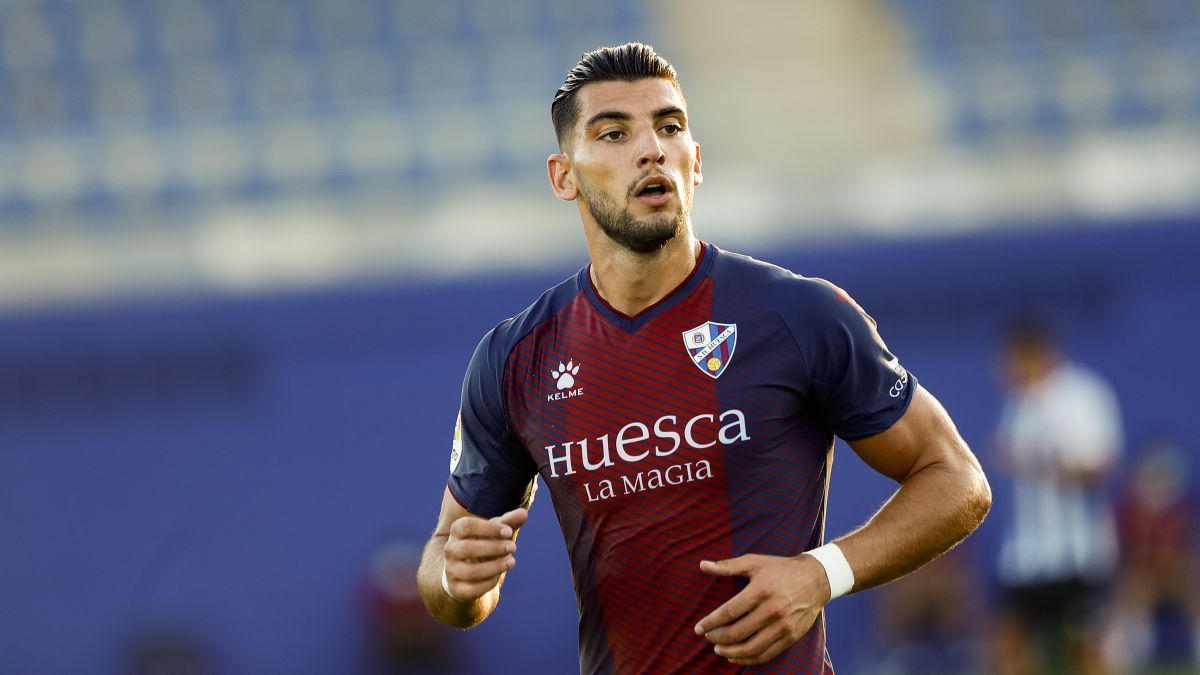 The Spanish forward has impressed during his time with Huesca, struck six La Liga goals in 22 appearances this season.

According to Defensa Central, Los Blancos view Mir as the ideal signing ahead of the 2021-22 campaign as the club are struggling financially.

The report adds that the La Liga champions came close to signing the Spaniard in 2017, but he ultimately remained with Valencia before moving to the West Midlands outfit.