The European champions Real Madrid are reportedly interested in signing Raheem Sterling from Manchester City in the January transfer window.

The 22-year-old attacker has enjoyed an impressive season so far, already scored 13 goals across all competitions including nine in the Premier League to help the Citizens into an eight-point lead at the top of the table. 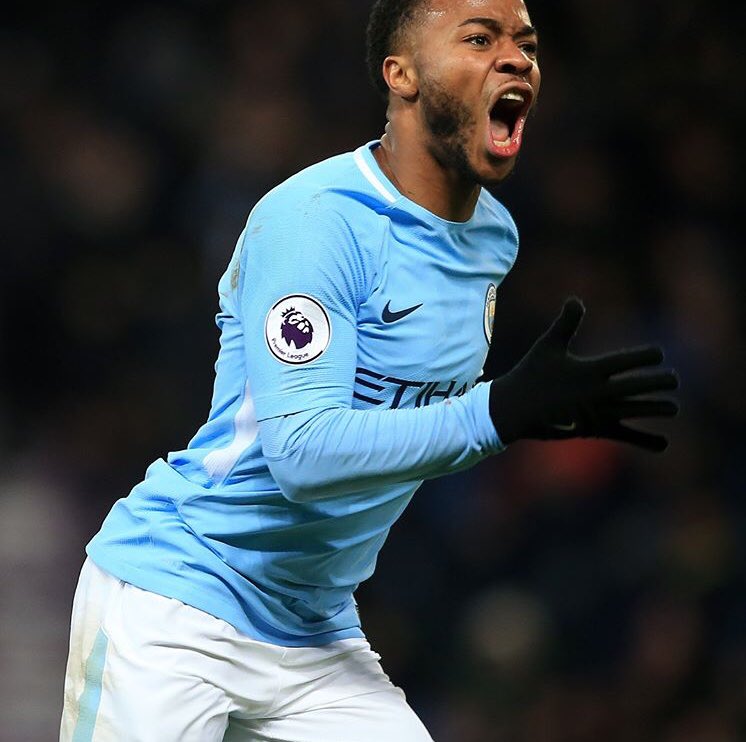 The England international’s performance has led to speculation that City could offer him a new lucrative £300,000-a-week deal, but his willingness to extend contract talks has reportedly alerted the interest of the La Liga giants Real Madrid, who are understood to be pondering a busy transfer window in the new year in order to turn their season around.