Real Madrid star Raphael Varane has committed his long-term future by signing a new five-year contract with the European Champions.

The France international has featured in three of Los Blancos’ last four games across all competitions after missing the opening three matches of the season.

The 24-year-old has now signed a deal which will keep him at the Santiago Bernabeu until 2022. 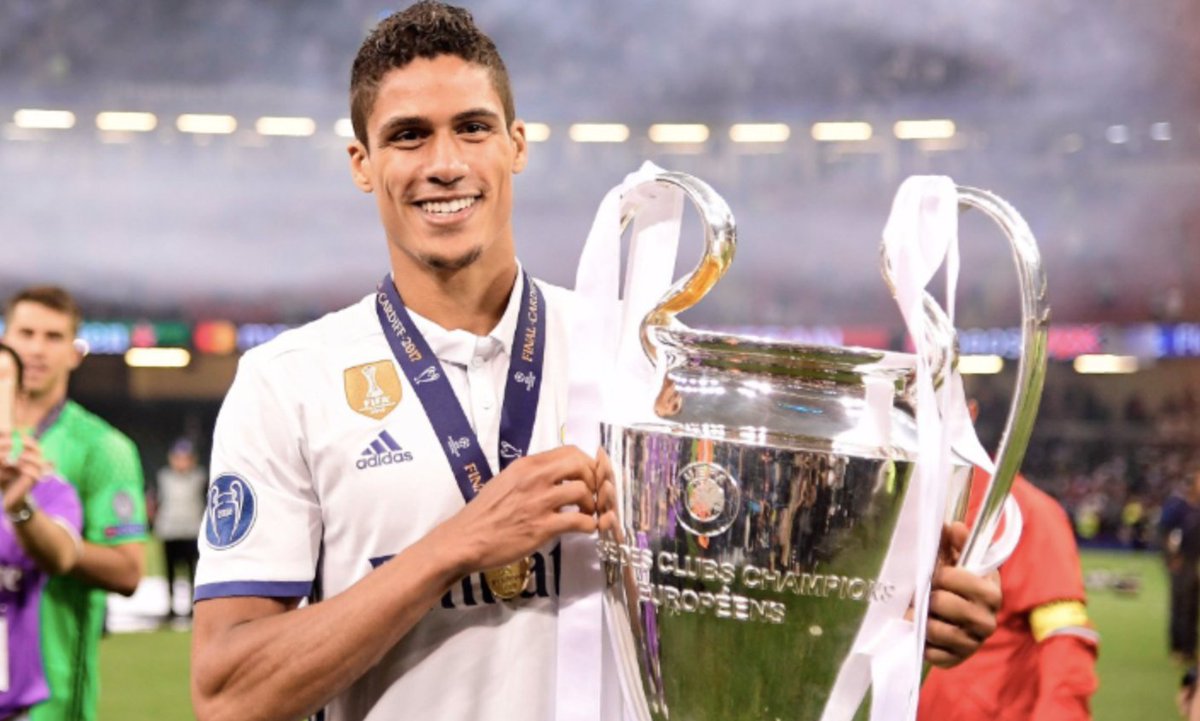 The defender joined Madrid from Lens in 2011 and has gone on to make 196 appearances across all competitions, scoring 10 goals.

He becomes the sixth player to commit his future to the La Liga champions in recent days after Benzema, Llorente, Isco, Dani and Marcelo also put pen to paper on new deals earlier this month.