Real Madrid have allegedly earmarked Tottenham Hotspur goalkeeper Hugo Lloris as their top summer transfer targets, according to The Sun.

The Spanish giants are reportedly plotting a £60m bid for the France international as they look to try and strengthen their squad ahead of next season. 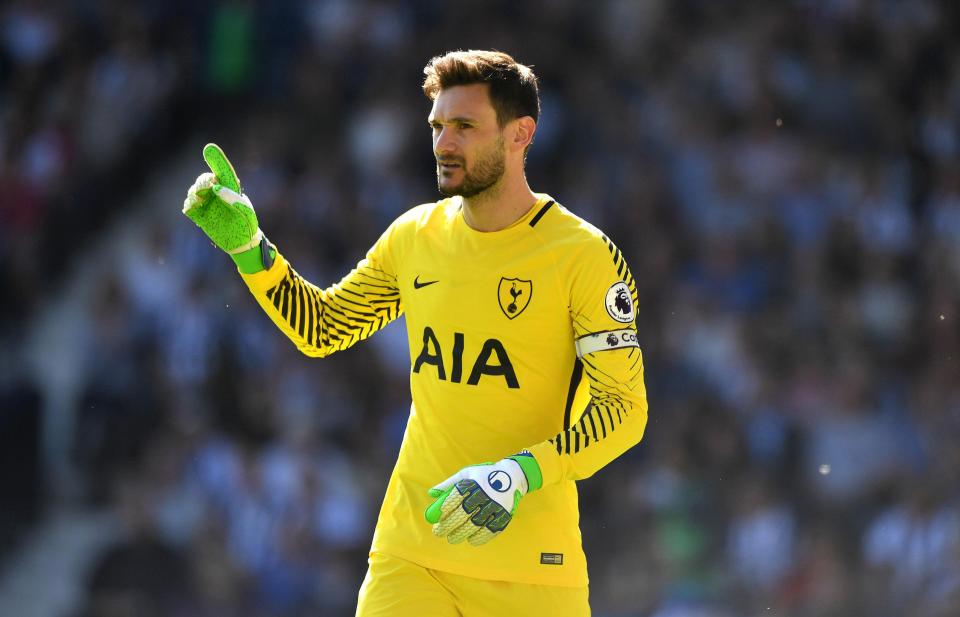 The report adds that Los Blancos have identified the 31-year-old veteran as a potential replacement for Keylor Navas at the Bernabeu.

The World Cup winner has four years left on his current contract at the north London outfit and Madrid know that it would take a big-money offer to convince Spurs to part company with the shot-stopper.

Lloris is arguably one of the finest goalkeepers in the football world. However, Tottenham will probably never get another opportunity to sell him for a whopping £60 million that the La Liga outfit are reportedly willing to pay.