The 32-year-old attacking midfielder only joined the Gunners on a free transfer over the summer, signing a three-year contract following his move from Chelsea. 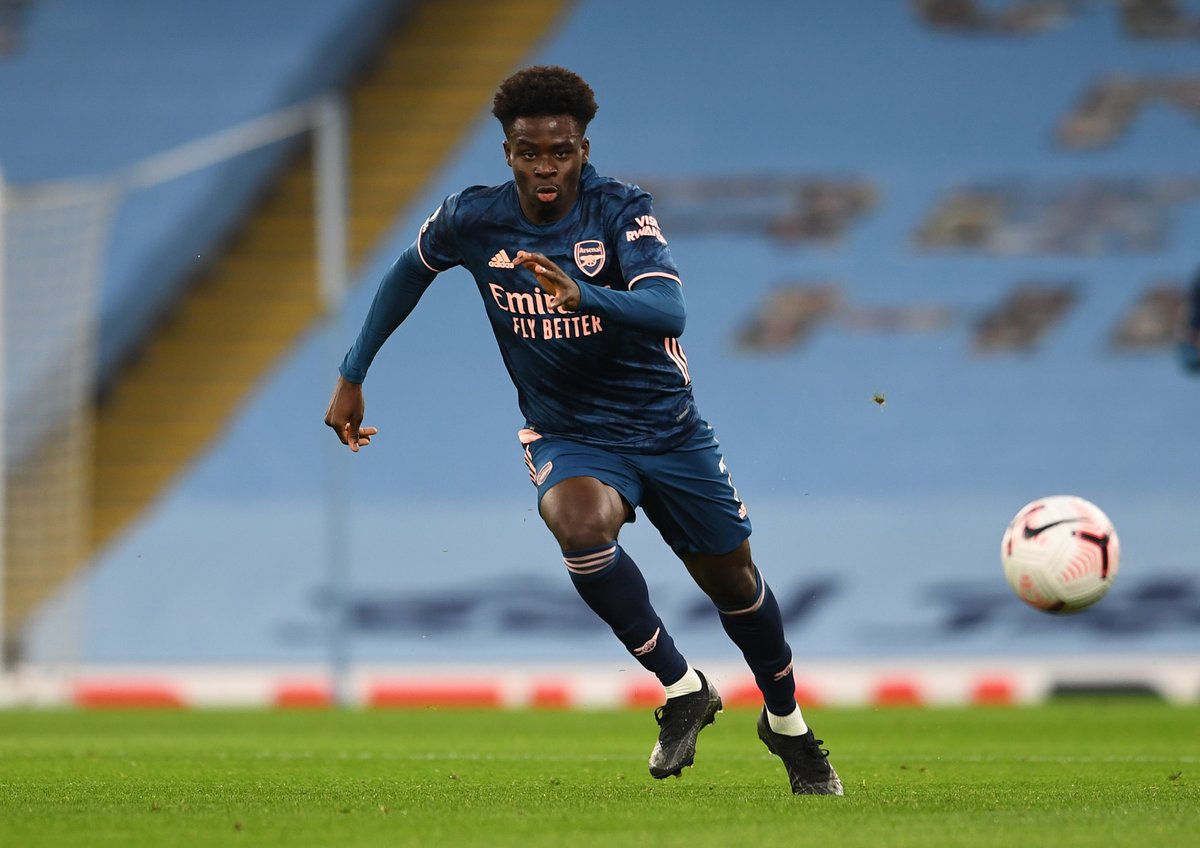 The Brazil international has struggled to make his mark for the North London outfit, though, contributing just three assists in 14 appearances in all competitions.

According to El Gol Digital, the Spanish club Real Betis have identified Willian as a potential transfer target and could test the Gunners’ resolve with an offer in the upcoming transfer window.

The report adds that Betis are searching for a replacement for Joaquin, whose current deal expires next summer.