Manchester United are reportedly on the verge of signing Wolverhampton Wanderers forward Raul Jimenez during this summer’s transfer window.

The 29-year-old Wolves striker has impressed with the West Midlands outfit during the 2019-20 campaign, finding the back of the net on 26 occasions in 53 appearances, in addition to contributing 10 assists.

The Red Devils recently extended Odion Ighalo’s loan until January 2021, but the 20-time English champions are still thought to be in the market for a new striker ahead of the 2020-21 campaign. 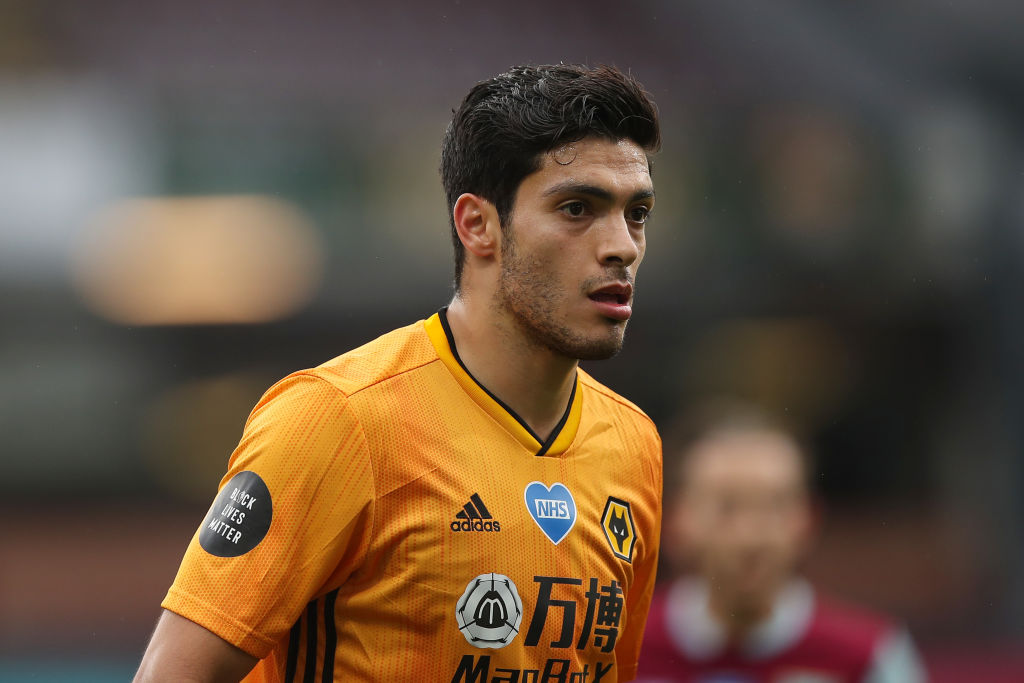 According to Portuguese broadcaster RTP, Manchester United are closing in on a move for the Mexico international, with Braga’s Paulinho expected to arrive at Molineux as the Jimenez’s replacement.

The speculation surrounding his future has gathered pace in recent weeks, with Liverpool also believed to be admirers of the Wanderers’ striker.

Ole Gunnar Solskjaer’s side will resume their Europa League campaign on August 5.