The Frenchman has a contract at Old Trafford until the end of June, and he is widely expected to leave the club in search of pastures new. 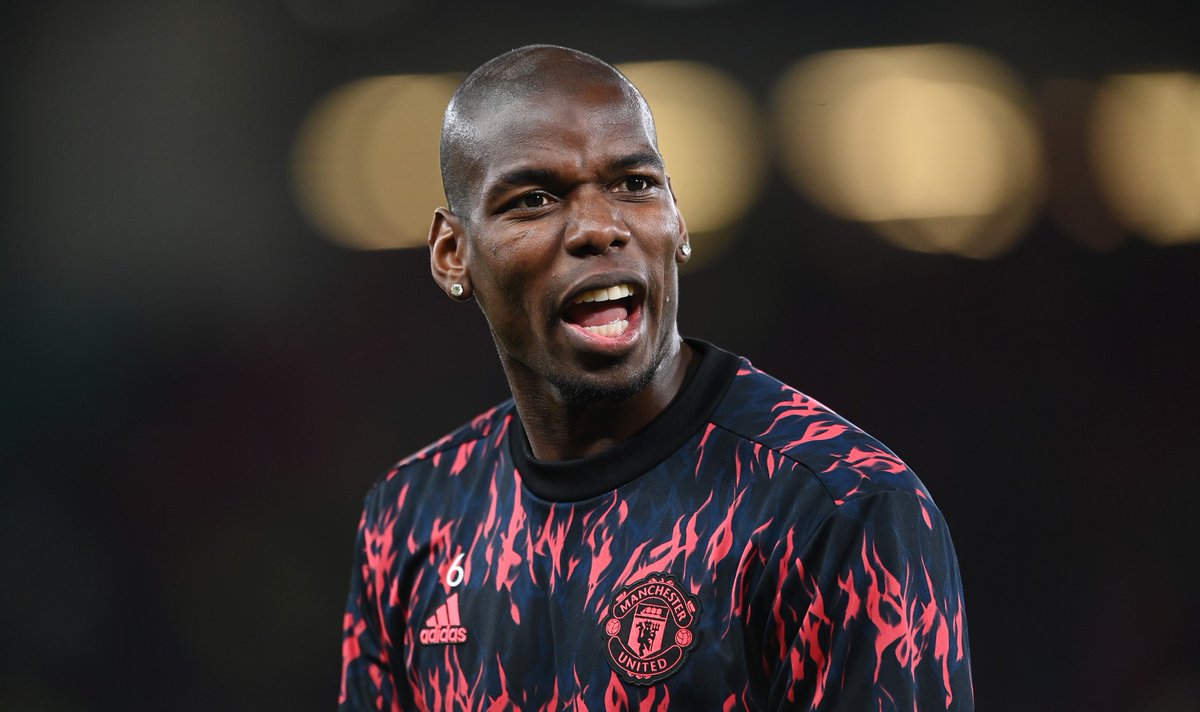 Real Madrid, Barcelona and Juventus have all been linked with the 2018 World Cup winner, who has contributed one goal and nine assists in 23 appearances at the club level this season.

However, according to transfer expert Fabrice Hawkins, the Parisians are prioritising a deal for the attacker at the end of the ongoing season.

Pogba has been an integral part of United since his return from a thigh problem. He is currently away on international duty and recently suggested that he would be looking to leave the club on a free transfer this summer.

The Mancunian giants are allegedly considering Marco Verratti from PSG as a possible replacement for Pogba.