Paris Saint-Germain are on the verge of agreeing a deal for Inter Milan full-back Achraf Hakimi this summer.

The 22-year-old Moroccan has enjoyed an impressive 2020-21 campaign for the Nerazzurri, contributing seven goals and 10 assists.

However, Inter’s title win has helped little to alleviate their financial crisis, with Antonio Conte resigning and the futures of several of their key men is uncertain. 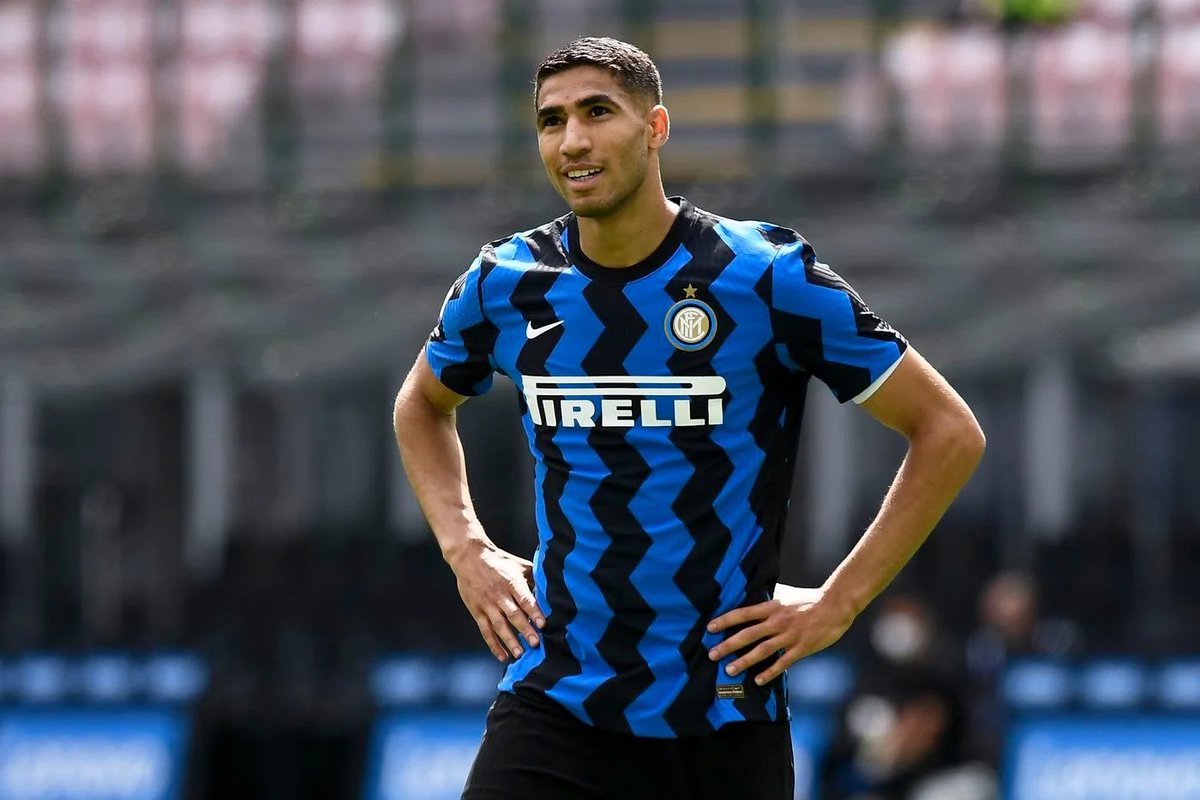 According to RMC Sport, Hakimi has an agreement in principle to join the Ligue 1 giants in the summer transfer window, but the Parisians are still negotiating with the Italian club over a fee.

The report goes on to claim that the Serie A champions remain reluctant to sell one of their most prized assets.

Hakimi’s deal at San Siro does not expire until 2025.