With Mauricio Pochettino now in charge at the Parc des Princes, the Argentine boss is being tipped to reunite with a number of his old Tottenham players in Paris. 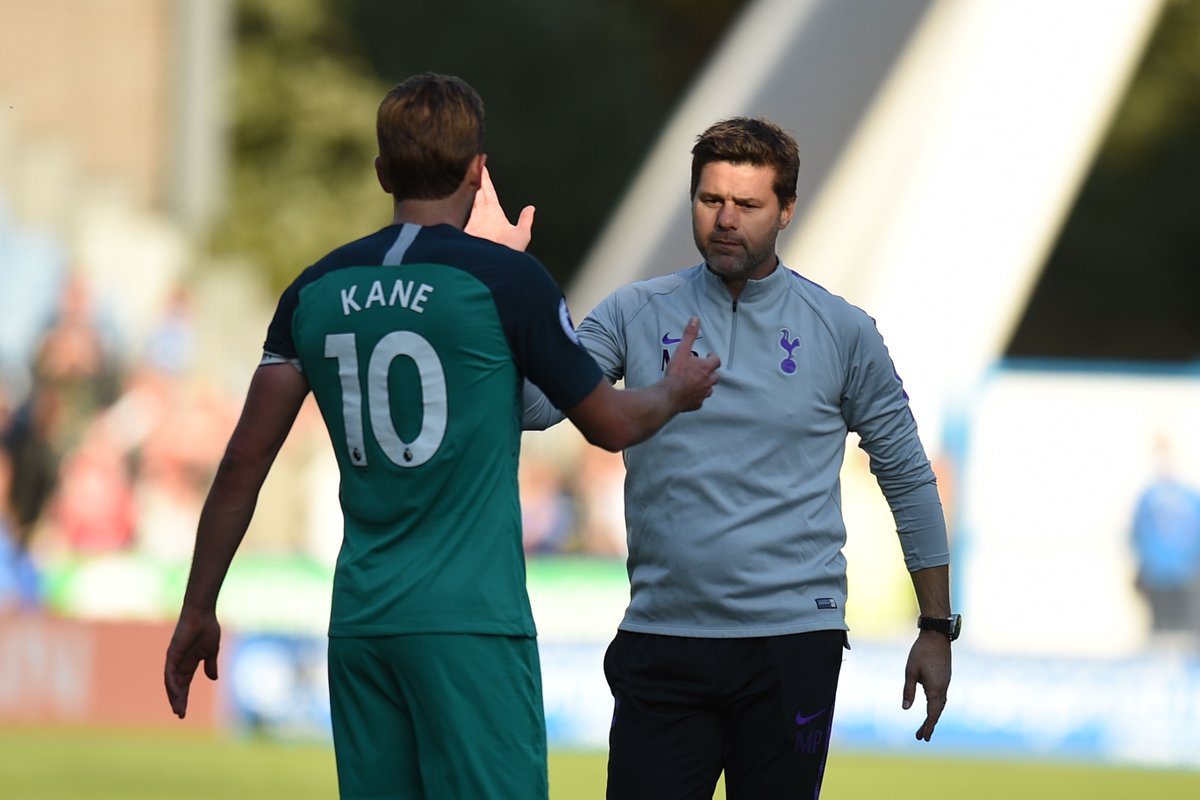 Hugo Lloris and Dele Alli have both been touted as potential signings for the Parisians, but according to The Mirror, Pochettino wants to swoop for the 27-year-old Kane, whom he still enjoys a close relationship with.

The report claims that Spurs will not consider any offers less than £150m.

However, the Ligue 1 champions are understood to be prioritising the futures of Kylian Mbappe and Neymar before they search for further options, but Kane is allegedly on their radar if one of their star players depart this summer.

The England international has been in impressive form for Tottenham this term, has chipped in with 13 goals and 11 assists in 24 Premier League appearances.