Manchester United midfielder Paul Pogba is still a target for the Serie A champions Juventus.

The France international is currently on the sidelines with a hamstring problem but has been in impressive form for the Red Devils this term, finding the back of the net on four occasions in 28 appearances, in addition to contributing three assists. 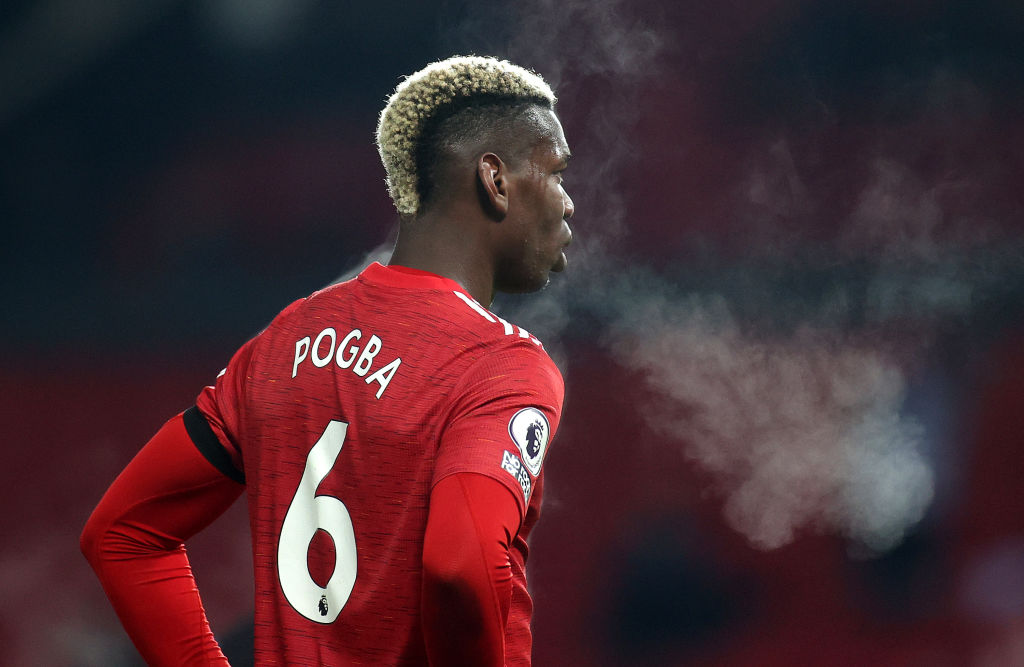 Pogba’s current contract at Old Trafford is due to expire next summer, though, and the 27-year-old attacker continues to be linked with a move away from the north-west giants.

According to Calciomercato, the Bianconeri still want to re-sign the 2018 World Cup winner in the summer transfer window and are hopeful of striking a deal with the 20-time English champions.

The Frenchman initially left Man United for Juventus in 2012, spending four seasons with the Old Lady, where he won four Serie A titles and two Coppa Italia trophies.