Paris Saint-Germain have reportedly accelerated their pursuit of Manchester United midfielder Paul Pogba as they attempt to secure his signature in the summer transfer window.

PSG have already made a number of summer signings so far, bringing in Sergio Ramos and Georginio Wijnaldum on free transfers while securing a deal for Achraf Hakimi from Inter Milan. 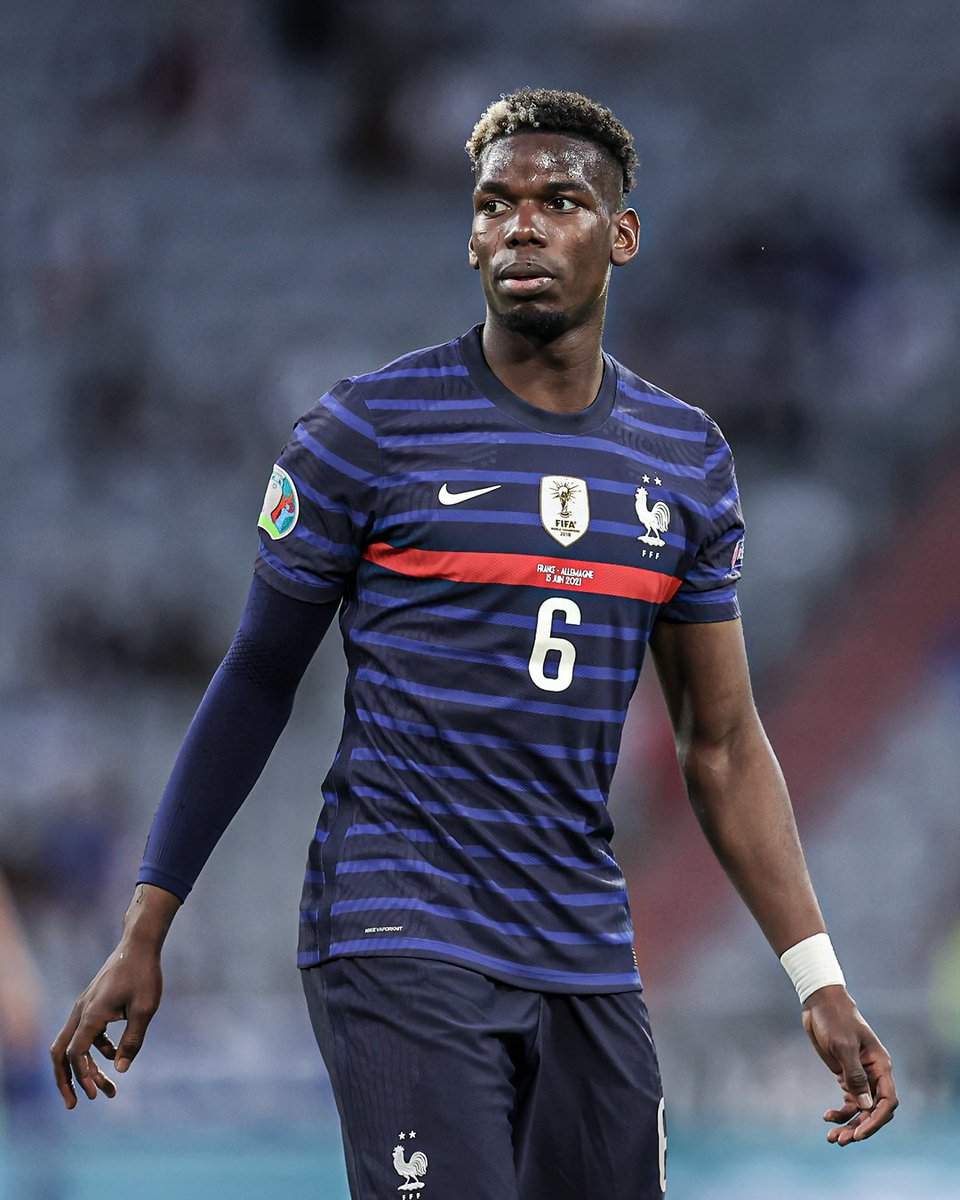 Now, Daily Mail claims that the Ligue 1 giants are ready to step up their interest in Pogba having completed three major deals this summer, as the Frenchman is yet to commit his future to Old Trafford beyond 2022.

The report adds that the Parisians are ready to pounce for the France international by making a £51m bid.

Pogba has scored 38 goals in 199 appearances for Manchester United since his move from Juventus in 2016.